Elon Musk wants to create X – “an application for everything.” Buying Twitter will speed up the process 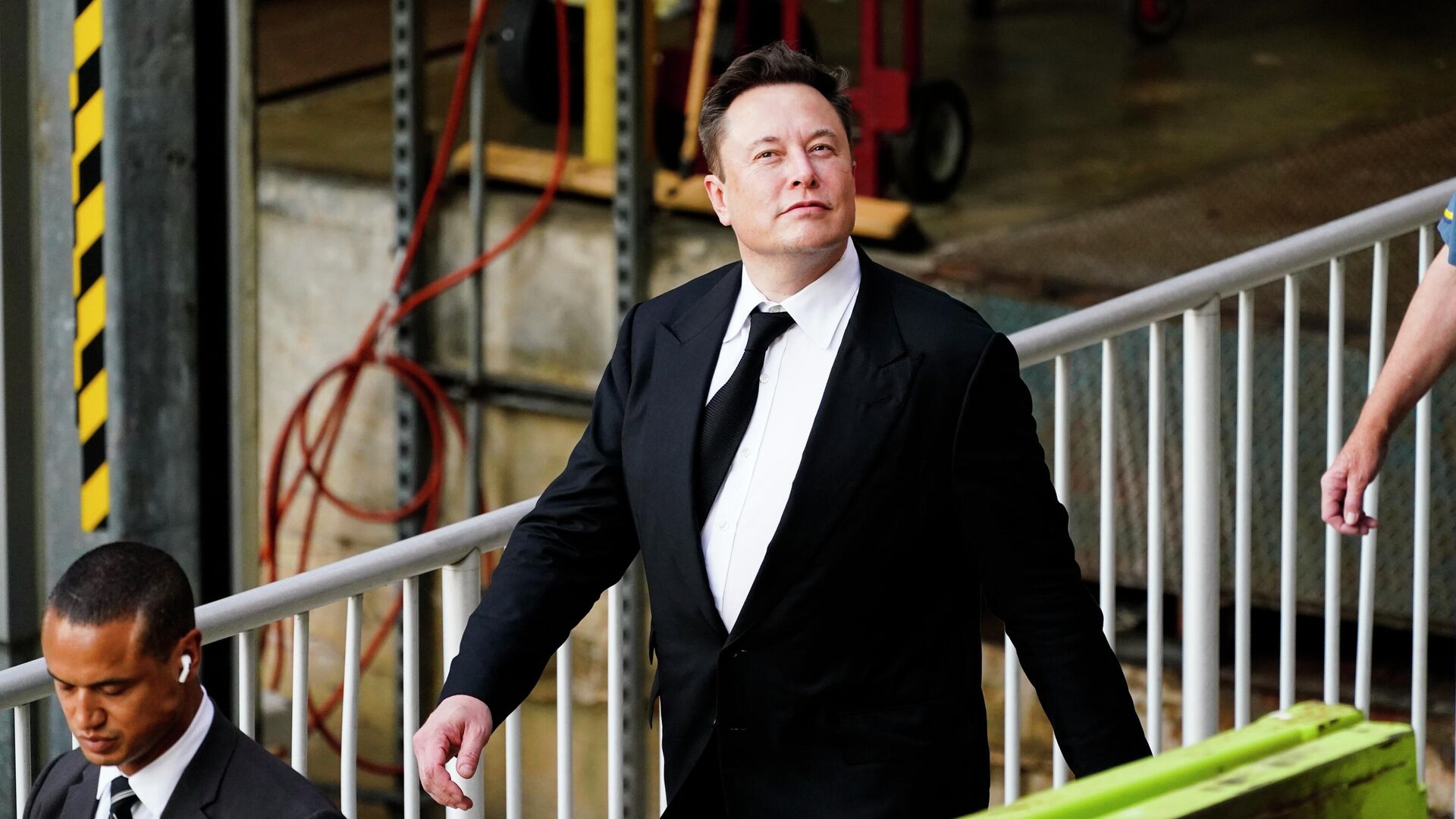 On his Twitter page, billionaire Elon Musk said on Tuesday that the Twitter purchase is “an accelerator for building X, the app for everything.”

Before that he sent a letter to Twitter, in which he announced his intention to acquire the microblogging network for an initial cost of $44 billion. This is $54.2 per share.

As for “app X”, according to Bloomberg, this service could be very similar to China’s WeChat super app. The billionaire previously openly admired the app, which has grown from a messaging service into a mini internet with a billion user base.

He has speculated about making Twitter more useful, pointing out that he wants it to be more like WeChat and TikTok, the video-sharing service that has become popular in the US and around the world. And he drew parallels to the so-called super apps that are common in parts of Asia, allowing people to use a single smartphone app for a range of services, from communication to calling a car.

While Musk did not reveal his final plans for Twitter, he did say the service could charge business users and government officials.