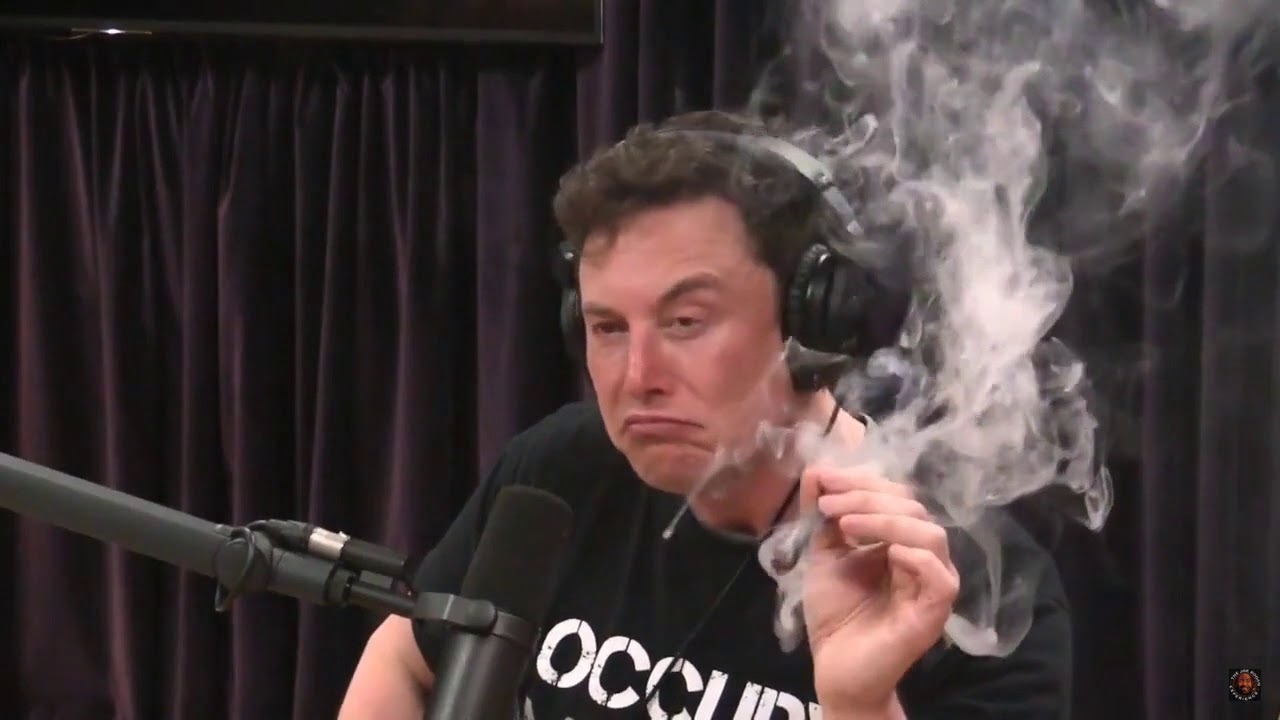 Earlier, Elon Musk had refused to join the board of Twitter. Twitter CEO Parag Agarwal gave this information by tweeting. Parag Agrawal tweeted and wrote that, I discussed with him many times about Elon Musk joining the board. We were excited to collaborate and clarify the risks. We also believed that Allen was hired as a subsidiary of the company, where he, like all board members, would act in the best interest of all our shareholders, which was the best course of action. The board had offered him a seat.

Earlier on Monday, April 4, news came that according to US SEC (Securities and Exchange Commission) filings, Tesla and SpaceX founder Elon Musk has invested $3 billion in Twitter Inc as of March 14, 2022. is reported to have bought a passive stake of 9.2 percent. Twitter Inc. said in the filing that Elon Musk holds 73,486,938 shares of common stock in his personal capacity. The decision to induct him on the board was taken the day after Elon Musk became the largest shareholder with the purchase of a 9.2 percent stake in Twitter. The information of which was given by CEO Parag Agarwal in a tweet.