Elon Musk vs Parag Agrawal: After the removal of Parag Agarwal and Vijaya Gadde, so many million will have to be given 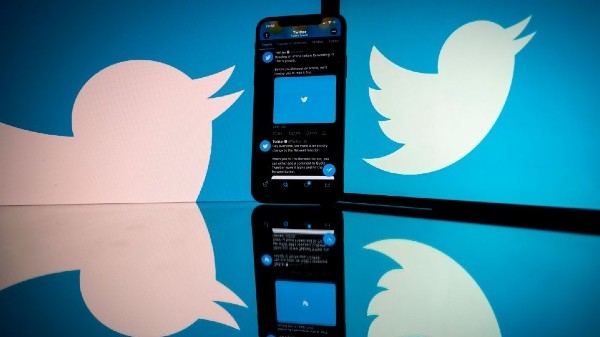 Elon Musk vs Parag Agrawal: As we all know Elon Musk Twitter The first thing that Elon Musk did after buying Twitter was the removal of CEO Parag Agrawal and two other top executives, including the company’s Policy Head Vijaya Gadde and Chief Financial Officer. Contains the name of Ned Segal.

Parag Agarwal, Vijay Gadde and Ned Segal to get $100 million

This deal of Twitter looks like some loss because Elon Musk fired Parag Agrawal, Vijay Gadde, but after leaving Twitter, he is ready to get $100 million. Sources said that Parag Agrawal and Sehgal were present at the Twitter headquarters when the deal ended. According to reports, $100 million is to be given to Agarwal, Sehgal and Gadde as Severance Pay.

who will get how much compensation

According to Bloomberg News, Parag Agrawal is going to get about 50 million dollars. Chief Financial Officer Ned Sehgal and Head of Legal, Policy and Trust Vijaya Gadde are expected to receive $37 million and $1.7 million. Twitter will also cover their health insurance premiums for one year, each amounting to about $31,000.
Courtney Yu, director of research film Equilar, said that fired Twitter executives “should receive these payments unless Elon Musk has a reason for termination, in which cases it is usually because he broke the law or Violated company policy.”

It was certain that due to the rift between the two, Musk was going to remove Agarwal from his post. Musk had openly shamed Vijaya Gadde, the legal head of the company responsible for removing former US President Donald Trump from the stage. Musk believed that the current Twitter management stifled freedom of expression. And so he wants to make the platform “free”, but is not looking to make more money through it.

Parag Agarwal was to leave

Musk and Agarwal’s rift was not hidden from the world after some of their chats were leaked online. Tesla CEO calls joining Twitter board a waste of his time was also found discussing with former Twitter CEO Jack Dorsey how he could not work with Agarwal. It was believed that Dorsey tried to bring Musk and Agarwal together but their plan failed miserably.
He said: “You and I totally agree… Parag is moving too slowly and trying to please people who won’t be happy no matter what they do.” To this Dorsey replied, “At least it is clear that you cannot work together.”