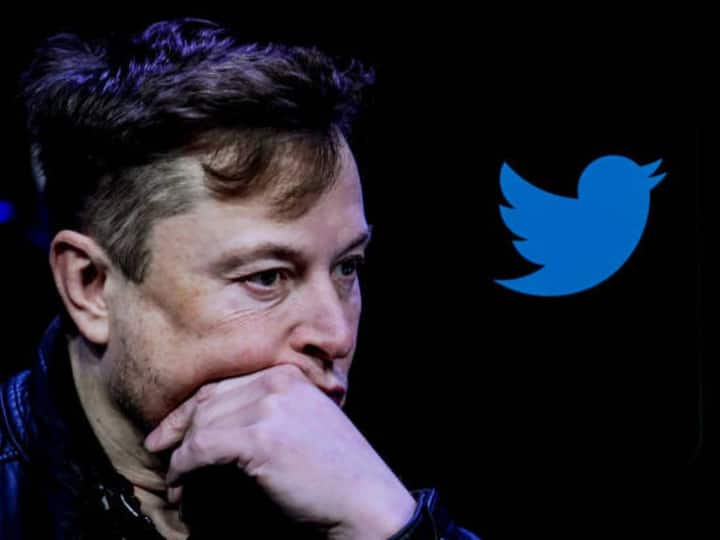 Elon Musk’s Twitter Bankruptcy Fear: Ever since the world’s richest man Elon Musk has become the owner of the social media company Twitter. Since then he has been in a lot of discussion. It is now being claimed in media reports that Elon has started worrying about Twitter Bankruptcy. He himself told this to his employees during a meeting. Let us tell you that Elon Musk is also the owner of giant companies like Tesla and SpaceX.

Bought company 2 weeks ago
News agency Reuters quoted a Twitter official related to the matter as saying that Musk has told his employee over the phone that I cannot deny the bankruptcy of this social media company. There is every possibility that Twitter may go bankrupt in the future. It is known that just two weeks ago, Musk bought Twitter by paying a whopping amount of $ 44 billion.

Elon Musk explained the reason
Elon Musk has given some reasons for the company’s bankruptcy, the most prominent of which is the departure of top Twitter executives, whom he was seeing as future leaders. Along with this, he has also received many warnings from the American regulator. The same credit expert says that at this time Twitter is in financial trouble. Musk fears that his company may suffer a loss of billions of dollars by next year.

These officers also resigned
Two more Twitter executives, Yale Roth and Robin Wheeler, have resigned. Both these officers were trying to calm the questions and concerns of the advertisers, but the company’s problems have increased due to the joint departure of both. Earlier on Thursday, Twitter’s Chief Security Officer Lia Kisner had also tweeted about leaving the company herself. Not only this, the company’s Chief Privacy Officer Damien Caron and Chief Compliance Officer Marion Fogarty have also resigned.

Loss of $4 million per day
Robin Wheeler was the big face for Twitter’s advertising section, while Roth was responsible for the company’s safety. Before Musk came to its command, he had eliminated 95 percent of the harmful content from the social media platform. After this Musk had said that he was losing $4 million a day.

debt increased on the company
Musk has taken a loan of $ 13 billion to buy Twitter, on which he will have to pay $ 1.2 billion in interest over the next 12 months. This interest is more than the cash flow recently announced by Twitter. By June this cash flow was $1.1 billion. To deal with this crisis, Musk reduced the number of employees by half and started the exercise of charging $ 8 for Blue Tick.

US agency alert
According to sources, the US Federal Trade Commission says that it is keeping an eye on Twitter. After the resignation of the three privacy and compliance officers of the company, the possibility of violation of many rules has increased significantly. In such a situation, during the first meeting with all the employees of the company, Elon Musk clearly said that by next year we may have to suffer a loss of billions of dollars.