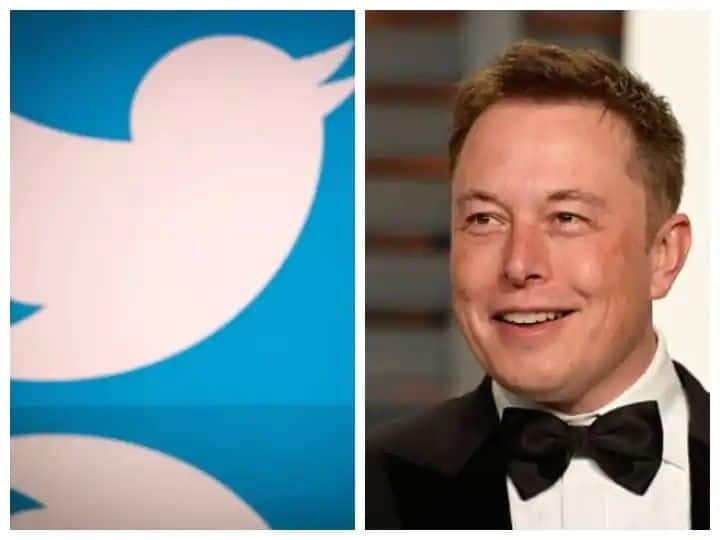 Elon Musk Twitter Deal Status : Social networking site Twitter said that the payment made to the whistleblower did not violate any of the terms of the deal between Elon Mask and Twitter. Billionaire Elon Musk has said that Twitter had made a former employee a whistleblower, struck a multi-million dollar deal with him in the midst of a legal battle over breaking a $44 million deal with Twitter. This was also a major reason due to which he broke the deal with Twitter.

this is the reason

On behalf of Musk, it was said that Twitter has decided to give $ 7 million to the whistleblower to settle a dispute. Regarding the deal, Twitter says that Elon Musk is deliberately dragging the issue and making it a reason to cancel the deal. In a letter to Twitter on Friday, Elon Musk’s lawyers alleged that his consent was not obtained before paying $7.75 million to the whistleblower. This shows that Twitter can make such payments.

Lawyers for microblogging site Twitter responded by saying that Musk’s argument for withdrawing from the deal was invalid and false. Twitter’s shares were down nearly 2 percent at $41.37, well below Musk’s offer price of $54.20.

Case will start in October

Elon Musk, the owner of electric car company Tesla, announced the cancellation of the deal, accusing Twitter of giving false information about spam or bot accounts on the platform. Let us tell you that the legal action between Twitter and Musk is going to start on October 17 in the Delaware Chancery Court of America.

Shareholders came out in favor of the sale of Twitter

The same majority of Twitter Inc. shareholders have voted in favor of the sale of the social media company to Elon Musk for $44 billion. The deadline for shareholders’ vote on the deal has been set for Tuesday, but by late evening enough investors had voted.

After the downturn in the stock market, Musk’s offer to Twitter is looking enticing to the shareholders. Twitter shares are currently around $41. Earlier, Twitter said that the payment made to the whistleblower does not violate any terms of the sale to Musk.