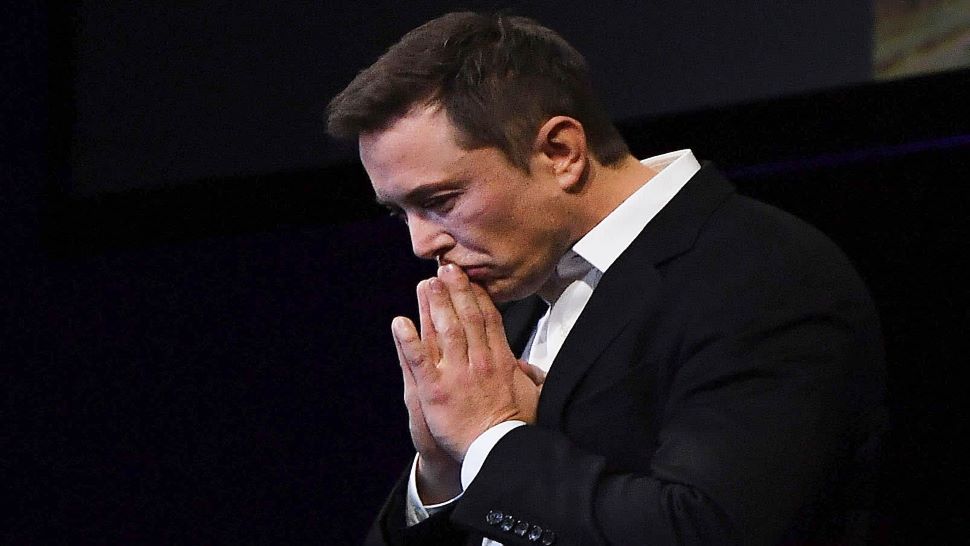 Elon Musk Twitter Deal Latest Update: Elon Musk may get a setback in terms of big Twitter deal. Twitter has demanded the court to expedite the matter and requested a hearing of the trial in September. While Elon Musk wants time till February for the trial. Let’s know the latest updates.

Elon Musk Twitter Deal Latest Update:  Cancellation of Elon Musk’s Twitter deal may increase his troubles. Actually, now a big update has come out in this matter. Significantly, after withdrawing from the deal of Allen Mask, the social media company had filed a case against him in Delaware Court, on which the court said that both the parties will go to trial in this case in October.

Hearing of the case lasted for 2 hours

Significantly, this is the first decision from the court in the case filed regarding the $ 44 billion Twitter deal. The hearing of this case lasted for 2 hours. The judge said Twitter and Elon Musk would go on trial in October 2022 regarding the acquisition deal. Judge Kathleen St. J. McCormick in the Delaware Court of Chancery pointed out that the longer the merger transaction remains in limbo, the greater the uncertainty. In such a situation, where Twitter wants the next hearing on the matter soon, while Allen is seeking time till February.

According to the New York Times report, Twitter has urged the court to expedite the matter and has requested a hearing of the trial in September. On the other hand, Elon Musk wants time till February for the trial. That is, Allen wants to take this matter forward. Twitter said that the longer the trial takes, the more time Musk will have for the company to find a way out of the case. However, the court has not made any change in the date so far.

Meanwhile, Allen’s lawyer has requested the court to extend the date. Actually, the Delaware Court’s first decision is a victory for Twitter in a sense, because Twitter wants to settle this lawsuit as soon as possible. Twitter’s lawyer Bill Savitt said that Twitter is losing every hour of the day in this case, as well as they need time to investigate whether the number of 5 percent spam bots on the Twitter platform is correct.

Significantly, Elon Musk had made a deal to buy Twitter in April and by July he refused. But according to the law, if Sagar Musk ends the deal, then he will have to pay a hefty fine of $ 1 billion. According to Professor Robert Miller, an expert in mergers and acquisitions laws in the Delaware Chancery Court, these fines are too high and if Musk does not pay it, then sending him to jail will be a last resort. In such a situation, Allen’s lawyers are requesting to extend the date of hearing before the court.