Elon Musk Twitter Deal: Elon Musk pulls out of the deal to buy Twitter, these big allegations against the company 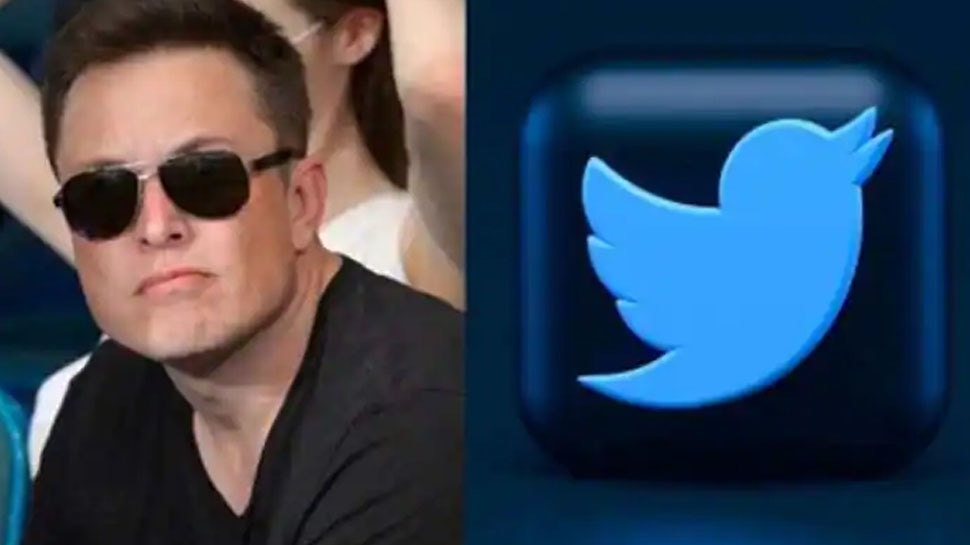 Elon Musk Twitter Deal: Tesla company CEO Elon Musk has canceled the plan to buy Twitter. While ending the deal, he has made many allegations on Twitter. At the same time, the company has threatened to drag him to the court.

Elon Musk Twitter Deal: Tesla CEO Elon Musk has completely ended the deal to buy Twitter for $ 44 billion (Rs 3 and a half lakh crore). Musk says that he has taken this decision on behalf of Twitter’s board because of hiding the real number of fake accounts and giving inaccurate and half-incomplete information. The US Securities and Exchange Commission (SEC) was told on behalf of Elon Musk that Twitter had given incorrect information in the agreement at the time of the deal, due to which the $ 44 billion Twitter deal is being terminated.

In the SEC, it was told by Elon Musk that the number of fake and spam accounts on Twitter, information about the methods of capturing these accounts and taking action were important issues to make the deal happen. In this regard, Elon Musk and his team were continuously contacting Twitter for the last 2 months seeking information. But every time the board of Twitter was either shying away from giving information and or was giving half-incomplete information.

In the US Security and Exchange Commission (SEC), it was told by Elon Musk that Twitter has written 5 times on May 9, 25, May, June 6, June 17 and June 29 regarding fake and spam accounts on its platform. Tax information was sought but Twitter first refused and then gave half-hearted information.

It was told by Elon Musk that the Twitter board was not allowing an independent investigation of even those half-hearted information because it had put an artificial cap on the API search. Elon Musk had demanded the removal of this cap, but this too was not removed till 6 July.

It was told on behalf of Elon Musk that at the time of the agreement, Twitter had told in the SEC that there are 5% fake and spam accounts on its platform. Although Elon Musk’s team believes that Twitter lied and the number of fake accounts is much more than this. According to Elon Musk’s team, Twitter is hiding a lot of information because 90% of Twitter’s revenue comes from advertising.

This is the reason that Elon Musk has terminated the $ 44 billion deal with the Twitter board. When asked by Zee News about this, the board of Twitter gave its stand. Twitter’s board said it was confident that the stake would be sold to Elon Musk at a price of $54.20 per share. The board said that the deal is not over yet and this agreement will be implemented by going to court.