Elon Musk took a big decision! Refused to join Twitter’s board, know everything 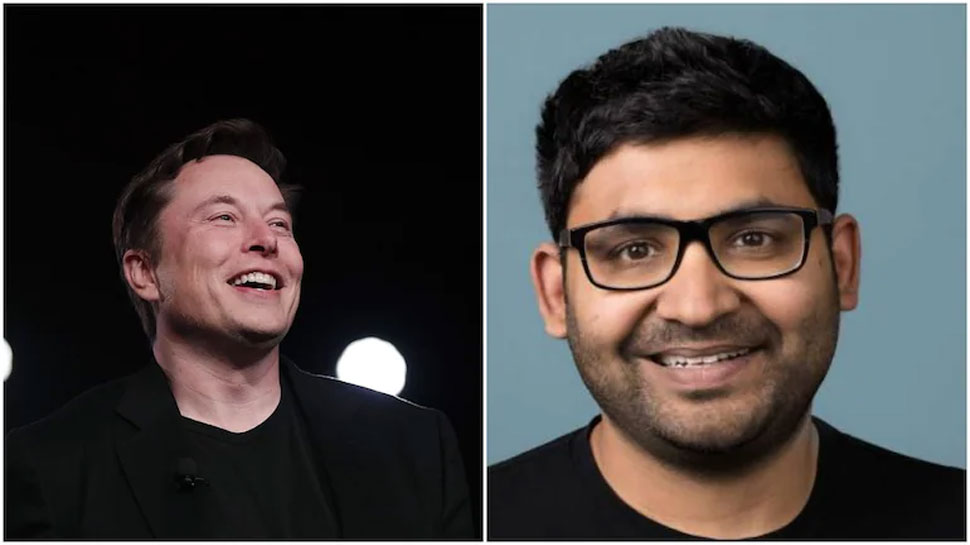 New Delhi. A few days back it was reported that Twitter CEO, Parag Agarwal has offered world’s richest person and Tesla CEO, Elon Musk a seat on the board of his social media platform Twitter. Let us tell you that now it has been officially revealed that Elon Musk has refused to join the board of Twitter. Let us know about the reason behind this decision and also find out what Parag Aggarwal has to say on this..

On April 11, Twitter CEO, Parag Aggarwal tweeted to inform that Elon Musk is no longer joining the board of Twitter. There were many discussions between the two CEOs but Elon Musk believes that it is better to have only one stakeholder and not to join the board, will prove to be good for everyone.

The CEO of Twitter believes that everyone will get better in what happened. He also says that Twitter has always given importance to the opinion of its stakeholders, whether they are part of the board or not. As such, Elon Musk’s opinion would always be welcome. Parag Aggarwal has also shared a message with everyone, which he did with the employees of his company.

He has also said that whatever the goals and priorities of Twitter, they will remain the same and this social media platform will always give priority to its work. Let us tell you that shortly after Parag Agrawal’s tweet, Elon Musk has tweeted a laughing emoji, due to which the users have become quite confused.