Elon Musk, the world’s richest person, does not have his own house, lives with his friends 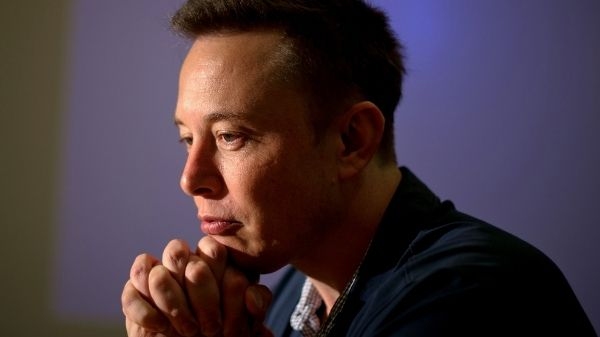 Tesla CEO Elon Musk has been in the news for some time now. Musk is one of the richest man in the world who recently offered to buy Twitter but later turned down the offer. At the same time, during a recent TedTalk event, Musk made big revelations about his lifestyle. He told that he does not even have his own house to live in and he sleeps at a friend’s house. Although this thing seems a bit strange, but he has revealed it in TEDx talk.

Elon Musk does not have his own house

“I don’t have a house of my own yet, I’m literally living with my friends in their homes. If I travel to the Bay Area, where Tesla does most of the engineering, I’m basically living in friends’ extra bedrooms. I live in,” Musk said in the latest interview with TED Talk.

According to Forbes, Elon Musk’s net worth is approximately $269.5 billion. Not only this, Musk further said that he does not go on holidays nor does he have a yacht. Even though he does not have a yacht, he does have a private plane.

Musk did not deny that he owned a plane, nor did he deny that his personal consumption was high. Whereas in June 2021, Musk said in an interview that his private residence is for rent.

At the same time, in the year 2020, in a tweet, Musk said that he will sell almost all physical assets and he will not have any house.

This is shocking because Musk recently offered to buy Twitter outright and was willing to pay $54.20 per share. In an interview with TEDx, he said that he does not want to make money by acquiring Twitter. “It’s not just a way to make money but the platform should be widely trusted,” he said.