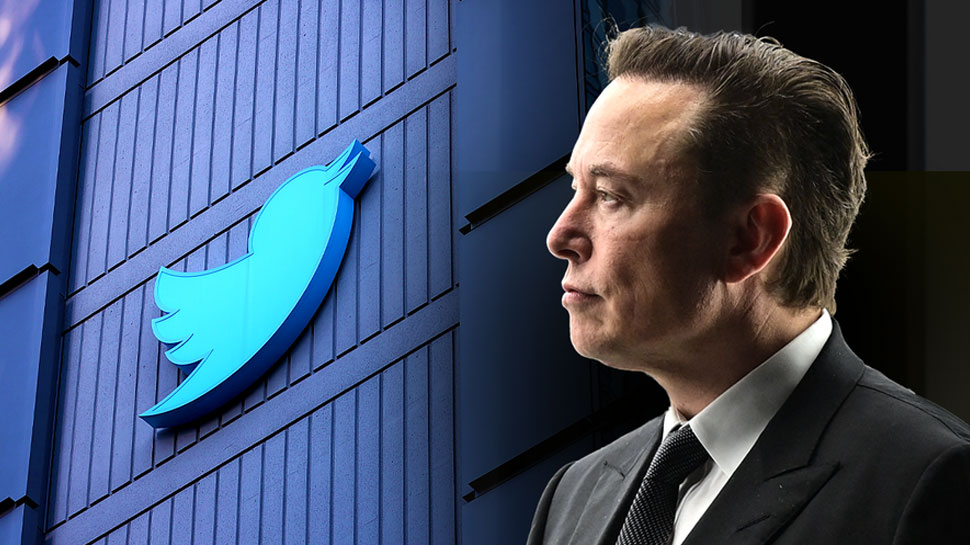 New Delhi. Recently, social networking platform Twitter CEO Parag Agrawal tweeted and informed that Tesla and SpaceX CEO Elon Musk has joined the board of Twitter. has refused. Elon Musk is once again in the limelight as he has been sued for fraud over Twitter shares. Let’s know everything about it..

Elon Musk has been sued in a US court and it has been alleged that he intentionally delayed the announcement of his stake in Twitter (Elon Musk Stake in Twitter). Shares can be found at cheap rate. According to a TechCrunch report, between March 24, 2022 and April 1, 2022, Mark Ben Rasella filed a petition in Manhattan federal court on behalf of all former Twitter investors. filed suit in.

The SEC requires investors to file a Schedule 13 within 10 days of crossing the 5% threshold, but Elon Musk didn’t submit the filing until he took a 9.2% stake in Twitter .

The people who filed the case say that if Musk had given information about his investment in Twitter on time, he would not have sold his shares.