Elon Musk sold $ 1.1 billion worth of Tesla shares. And will sell for about 14 billion more 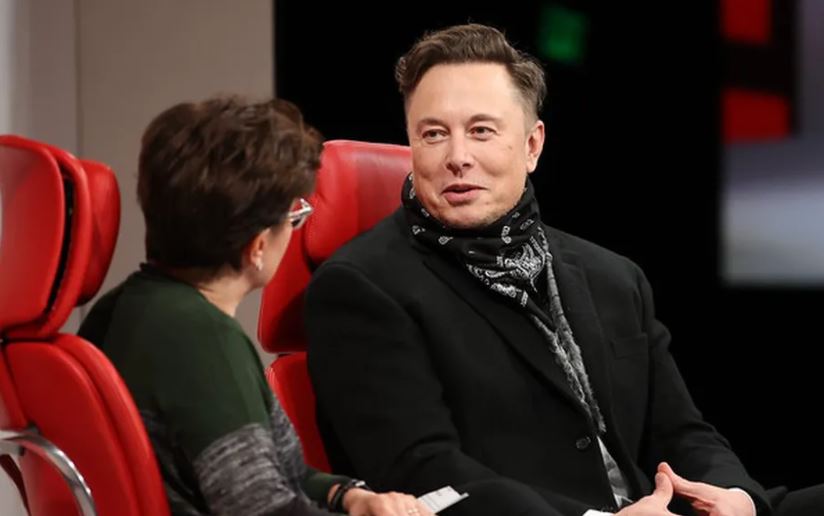 According to a source citing documents from the US Securities and Exchange Commission (SEC), Elon Musk sold 934,091 Tesla shares with a total value of about $ 1.1 billion. According to another source, the money will go towards paying off the tax on stock options. Moreover, this is only the first tranche, and all Musk will have to spend $ 15 billion on this, so he will continue to sell Tesla shares.

Recall On November 7, Musk posted a poll on Twitter., in which he asked his subscribers if he should sell 10% of the company’s shares. However, this survey has no connection with reality, since the SEC documents indicate that the sale of shares was planned for September 14th. In addition, the sale of that part of the shares mentioned above was carried out on November 8. Obviously, regardless of the outcome of the poll, the shares would still be sold. In general, the billionaire treated his subscribers in an ugly manner.

As for the remaining $ 14 billion, that’s roughly the price of stock options that expire in early 2022. Their mask must be sold in any case, which he talked about back at the end of September at the Code Conference event. And all of these sales are scheduled for the fourth quarter of this year.