Elon Musk showed up after a long absence. He met with the Pope 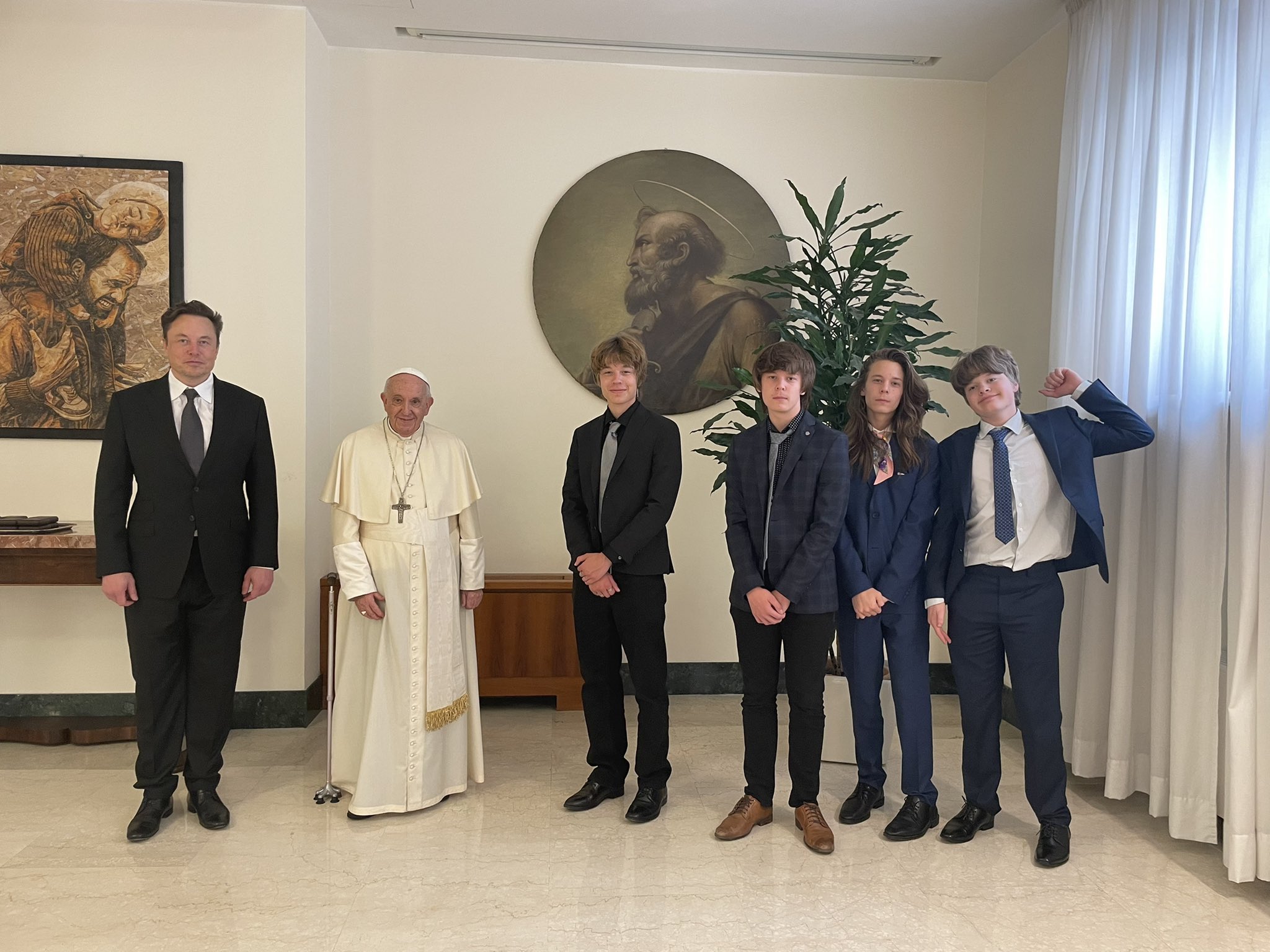 The head of Tesla and SpaceX, who is extremely active on Twitter, has not posted anything on the social network since June 21 – many began to worry if something happened to Elon Musk. But today he made himself felt: it turns out that Musk met with the Pope.

“It was a great honor for me to meet with Pope Francis the day before”, – Musk wrote on Twitter, but did not give details of the meeting with the pontiff. There are already several recent messages by Elon Musk on the social network, in one he cites the wise words of Sonic the Hedgehog about death outside the game.

Until June 16, Musk averaged 145 tweets or retweets per week, about 21 per day, according to Axios. Then the activity began to decrease, and in the period from June 21 to June 30, not a single entry appeared on the Mask page. Elon Musk’s last message before his kind of vacation was a photo of a sign at a gas station showing soaring gasoline prices in the United States. A clear hint that Tesla cars do not need gasoline.