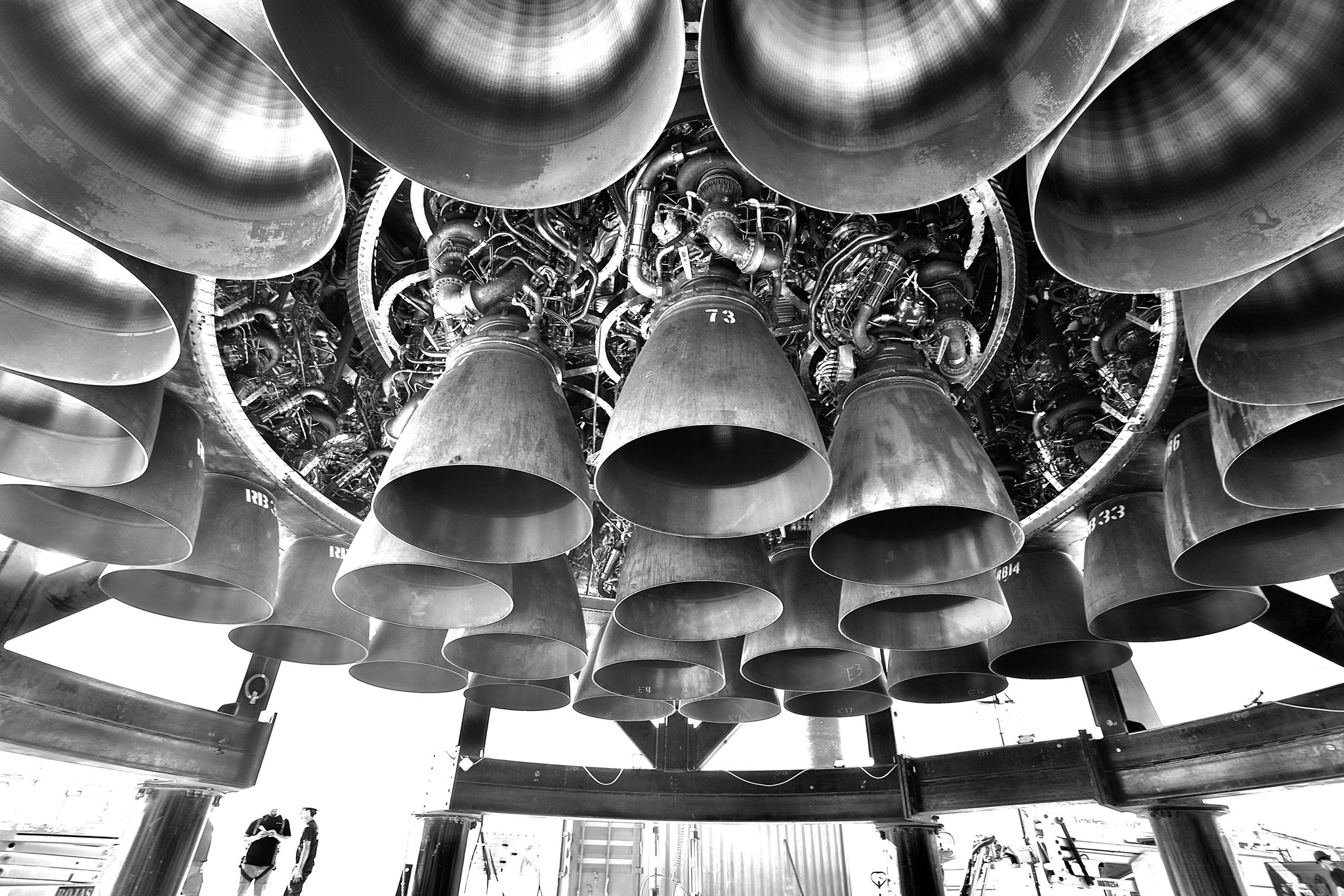 Tesla and SpaceX founder Elon Musk posted a short video on his Twitter page showing us a test of the steering of the Starship Super Heavy rocket.

Below he clarified that so far they have installed the first generation Raptor engines on the Starship and the Super Heavy launch vehicle, but the second generation (Raptor 2) has already been put into production.

Each Raptor 1 engine featured in the video produces 185 metric ton-force. The Raptor 2 has just entered production and will develop over 230 metric ton-force, or over half a million pounds of force.

SpaceX was ready to make its first attempt at an orbital flight of the reusable Starship with a Super Heavy launch vehicle back in November this year, but due to coordination issues with the US Federal Aviation Administration, the launch was postponed until early next year.