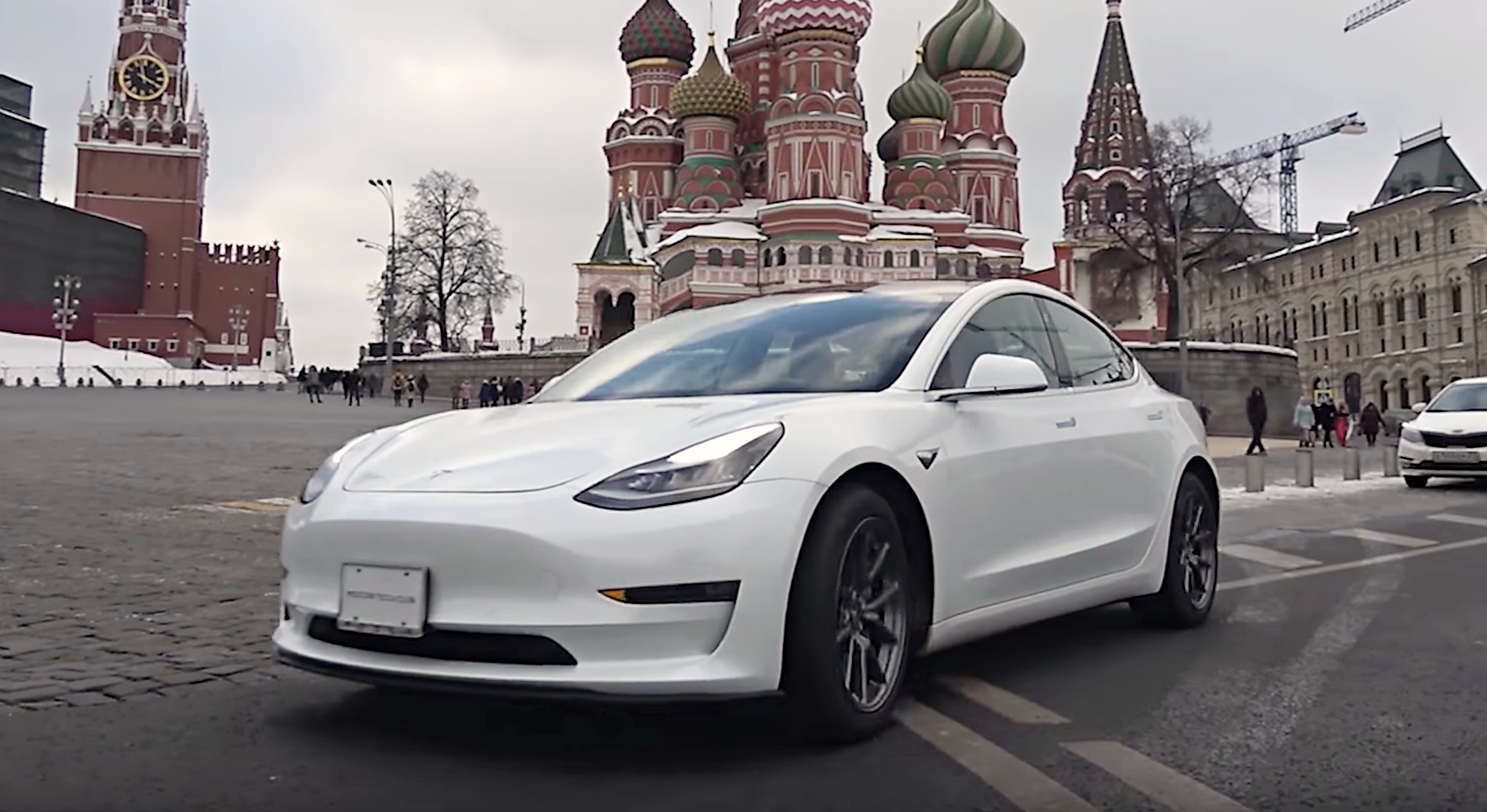 Elon Musk, the founder of Tesla and SpaceX, responded to complaints from Russian owners of Tesla electric vehicles about the lack of services.

He stated that Tesla is trying to provide support to Tesla electric car owners around the world as soon as possible. Earlier, on January 10, a video message was published on the Go Electro YouTube channel in which the Russian owners of Tesla ask Musk to open official Tesla offices in the Russian Federation.

Elon Musk, we want to appeal to you. We use our cars in the complete absence of high-speed gas stations. We don’t have services, we don’t have official technical support. And if you need some kind of spare part, then we order it from abroad, and it turns into an adventure for a long six months. But despite this, we all love our cars very much and would never change them for cars with internal combustion engines. Therefore, Elon, we kindly ask you to open official Tesla offices in the Russian Federation. We miss you very much.

Back in May last year, Elon Musk said that the company could soon officially enter the Russian market. He also said he was considering Russia as a potential location for Tesla production.

In July, Tesla added Russian language support to its cars.