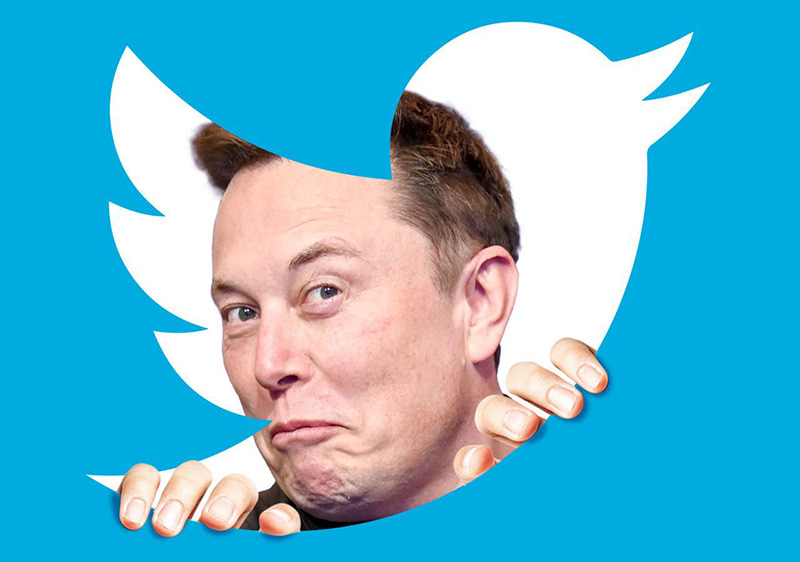 According to CNBC, Elon Musk’s lawyer Mike Ringler sent a letter to the United States Securities and Exchange Commission (SEC) in which he notified that the billionaire refuses to buy Twitter for $44 billion. Against this background, the shares of the social network fell by about 6%.

In the letter, Ringler stated that “Twitter failed to fulfill its obligations under the contract”. So, Twitter did not provide Musk with the business information he requested, although this was spelled out in the contract. We are talking about the number of fake pages and spam accounts. Twitter assured that there were only about 5% of the total, while Musk himself believed that there were much more of them – about 20%.

“Twitter was unable or refused to provide this information”Ringer said. — “Sometimes Twitter ignored Mr. Musk’s requests, sometimes it rejected them for reasons that seem unreasonable, and sometimes it claimed compliance while providing Mr. Musk with incomplete information.”.

Twitter Chairman Bret Taylor said the company remains committed to closing the deal at the agreed price and plans to take legal action to enforce the agreement. “We’re sure we’ll win in Delaware court‘ Taylor wrote.

Against the backdrop of these events, the shares of the social network fell by about 6%, and the capitalization of Twitter decreased to $ 28 billion. The desire of company representatives to keep the deal is understandable – the amount proposed by Musk is now almost twice the company’s capitalization.