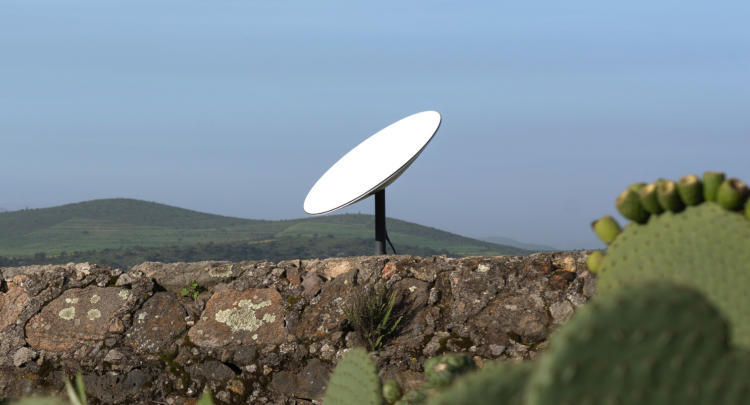 Elon Musk, head of Starlink project manager SpaceX, said he had no intention of blocking Russian state media from the satellite communications network. He explained his decision by the desire to support freedom of speech, whatever that very word may be.

With the beginning of the recent events in Ukraine, Mr. Musk, at the request of Kiev officials , opened Internet access in the country, provided by a network of low-orbit communication satellites Starlink, and announced the dispatch of communication terminals to the country. Subsequently, the government departments of several other countries asked him to block access to Russian state media online, accusing them of propaganda.

The head of SpaceX refused this request. As usual, he published his position on Twitter: “Some governments (not Ukraine) ordered Starlink to block Russian news resources. We won’t do it, except at gunpoint. Excuse me for being an adherent of absolute freedom of speech .

In a further discussion, users of the microblogging service accused the Russian media of propaganda, to which Musk replied that all media are “somewhat propagandistic” in general, only “some more than others . ”

Recall that in February, Musk provided Starlink communications to the inhabitants of the Kingdom of Tonga, which suffered from an underwater volcanic eruption and tsunami.