Elon Musk plans new layoffs on Twitter, and the social network itself has already begun to “break down” 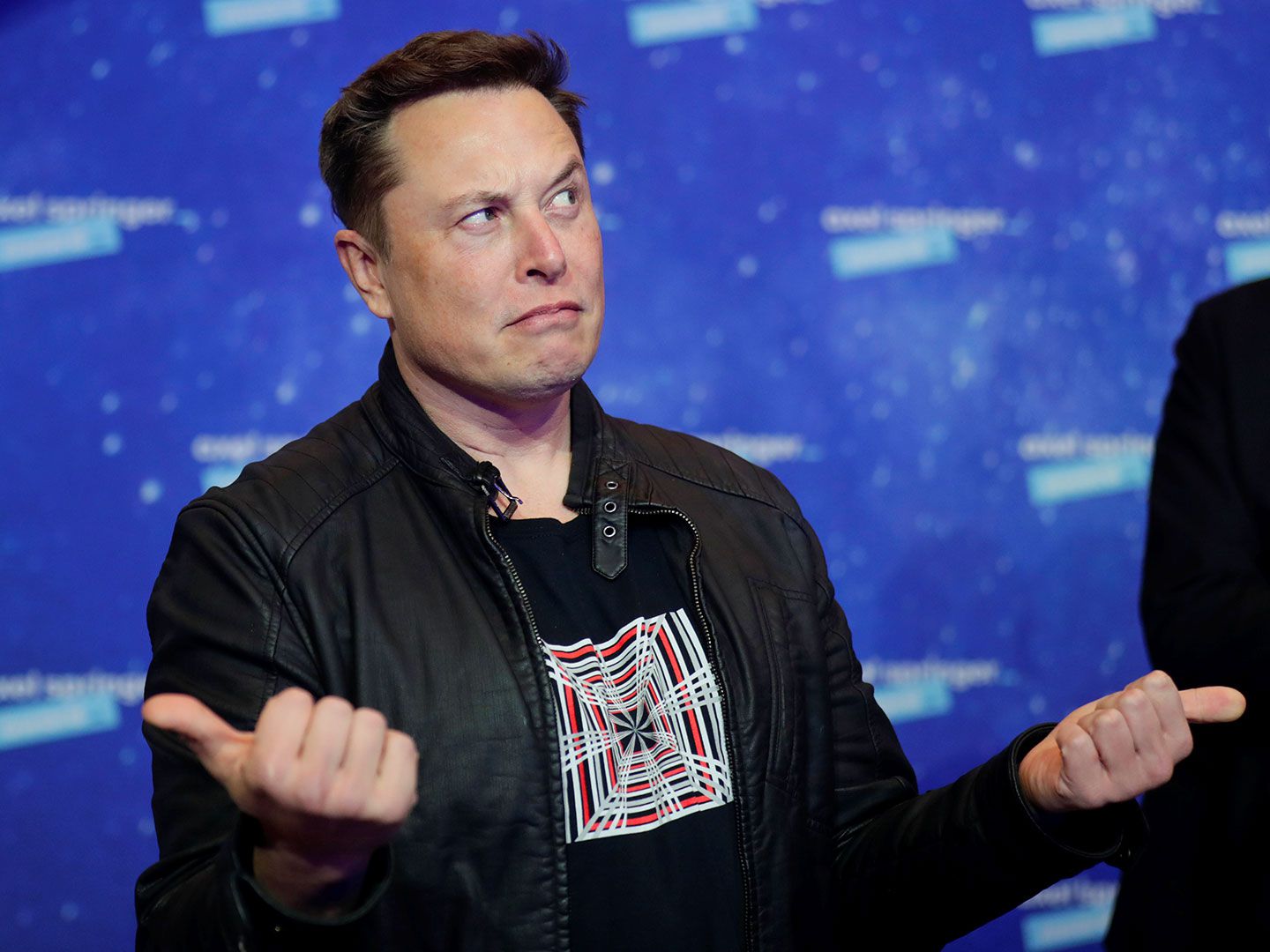 Elon Musk, according to Bloomberg, intends on Monday, November 21, to start new layoffs among the company’s employees. This time, layoffs will affect employees involved in sales and partnerships.

Previously, Musk issued an ultimatum to the staff: either stay, but with an increase in working hours, or quit with the payment of a three-month severance pay. As a result, according to sources, many more technical staff left than expected.

Meanwhile, after the dismissal of more than half of Twitter’s employees, the social network appears to have broken its copyright warning system. This was reported by The Verge, based on the fact that at least one Twitter user managed to upload two full-length films to the platform with impunity.

We are talking about a user with the nickname goos. He uploaded the first three parts of the Fast and the Furious film franchise to Twitter, two of which have successfully passed moderation and have been available on the social network for more than a day. Notably, all three films were uploaded in short video format. For example, the film “Fast and the Furious: Tokyo Drift” is available on the social network for viewing in the form of 49 excerpts.

The Verge believes that the flaws in Twitter’s content moderation system are the result of massive layoffs of people from the company.