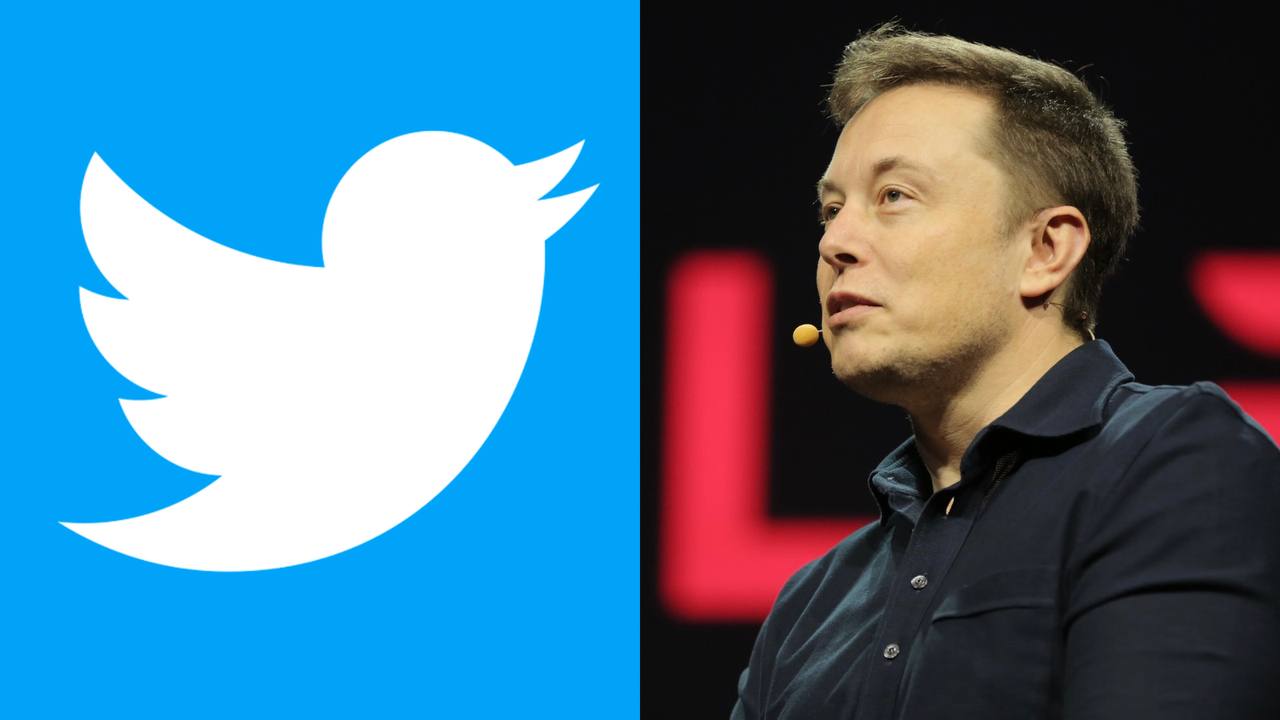 As expected, on Monday, Elon Musk acquired Twitter for $44 billion. This has given the world’s richest man the power to run one of his most influential social networks, which serves as a platform for political leaders, for industry experts, and as a source of information for millions of ordinary users.

Under the terms of the deal, Twitter will become a private company, and shareholders will receive $54.20 per share. Owning Twitter, observers say, will give Musk a new level of power over important social and political issues.

Free speech is the foundation of a functioning democracy, and Twitter is a digital town square where issues vital to the future of humanity are discussed. I also want to make Twitter better than ever by adding new features to the product, making algorithms open to increase trust, defeating spambots, and authenticating all people. Twitter has a lot of potential – I look forward to working with the company and the user community to unleash it.

He also hopes that even his most ardent critics will stay on Twitter, because that’s what freedom of speech is all about.