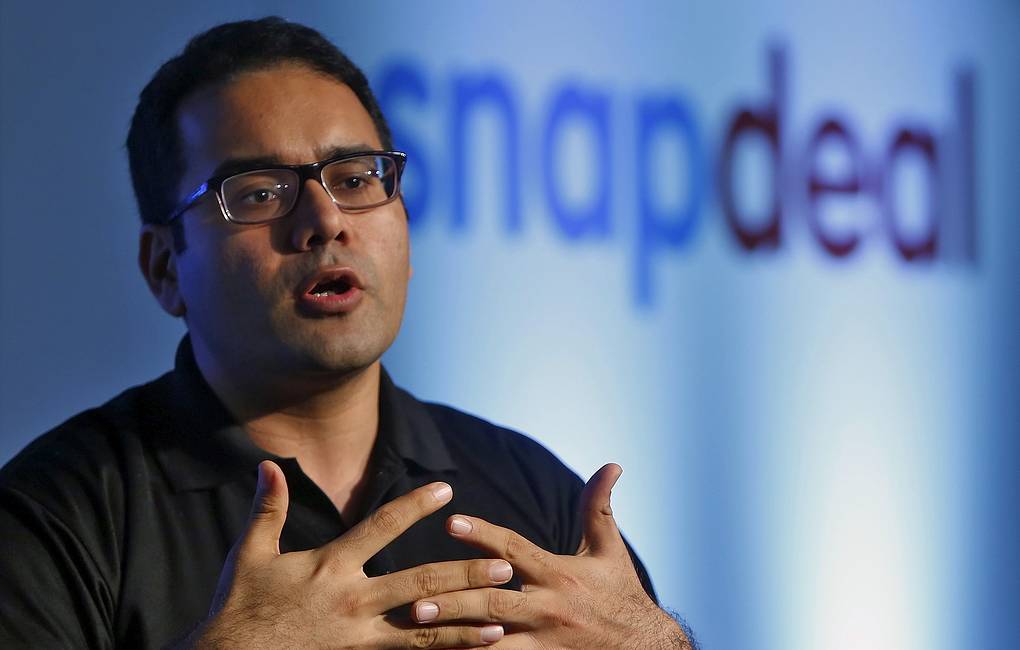 A few days ago, Elon Musk expressed his desire to buy the social network Twitter by offering $54.2 per share (or about $43 billion in total). So far, the Twitter board of directors only planned to carefully consider his proposal, but the head of a large Indian company, Snapdeal, advised Musk on an alternative investment for such a large amount: Kunal Bahl offered an American entrepreneur to buy Sri Lanka’s external debt.

“Elon Musk’s Twitter bid is $43 billion. Sri Lanka’s external debt is $45 billion. He can buy it and call himself Ceylon Musk.”Bahl said.

In this way, Musk could save the country from default, and its inhabitants would probably breathe a sigh of relief, as Sri Lanka is currently experiencing the worst economic crisis since independence in 1948. It is caused by a reduction in foreign tourism due to the pandemic, which has led to a shortage of foreign exchange reserves. Under these conditions, the Sri Lankan authorities were forced to reduce imports and introduce austerity in resources. External borrowing and the fight against the economic crisis is hampered by the large external debt of Sri Lanka.