Elon Musk no longer wants to buy Twitter? The deal is under serious threat 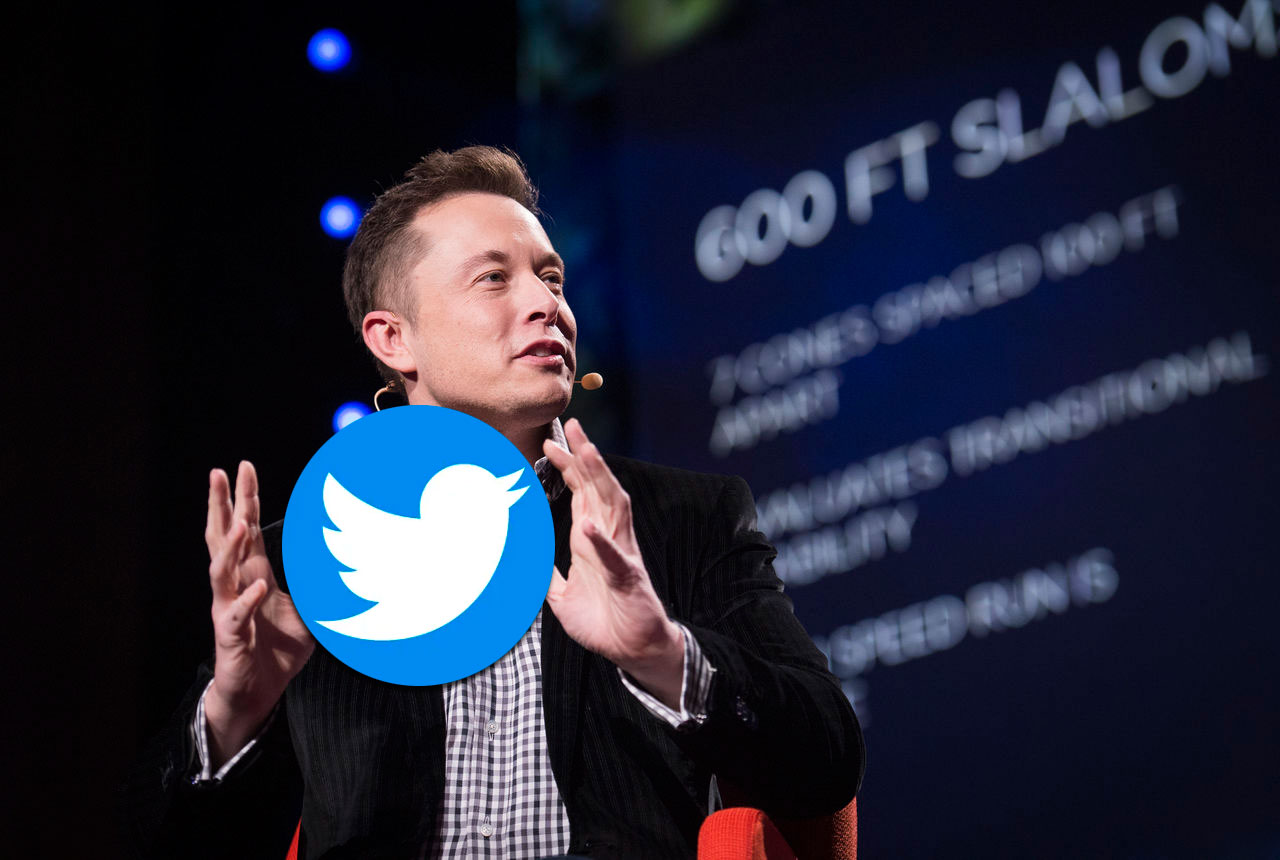 Musk’s team has pulled out of some discussions about financing the $44 billion deal, one source said, including with the party named as a likely backer.

Investor talks have dwindled in recent weeks as Musk’s camp has raised doubts about recent data on Twitter’s user base. Musk’s team’s skepticism about spam data suggests they don’t have enough information to assess Twitter’s prospects as a business, people say.

Now that Musk’s team has concluded it can’t verify Twitter data on spam accounts, one source said it is expected to take potentially drastic action. This person said that there is likely to be a change of direction on the part of Musk’s team soon.

Spam accounts aren’t the only reason Musk might try to evade the deal. Twitter’s share price has plummeted since its takeover bid in April, giving the impression that it is overpaying.

But the terms of the deal, Musk will not be easy to refuse. He can only pull out of the purchase if something serious happens to Twitter’s business, and legal experts doubt that a bot problem would fit that definition. Twitter, which initially fought Musk’s takeover bid, will be a weaker company if the deal falls apart. Twitter said it intends to finalize the deal. Even if Musk refuses, he will have to pay a $1 billion termination fine.