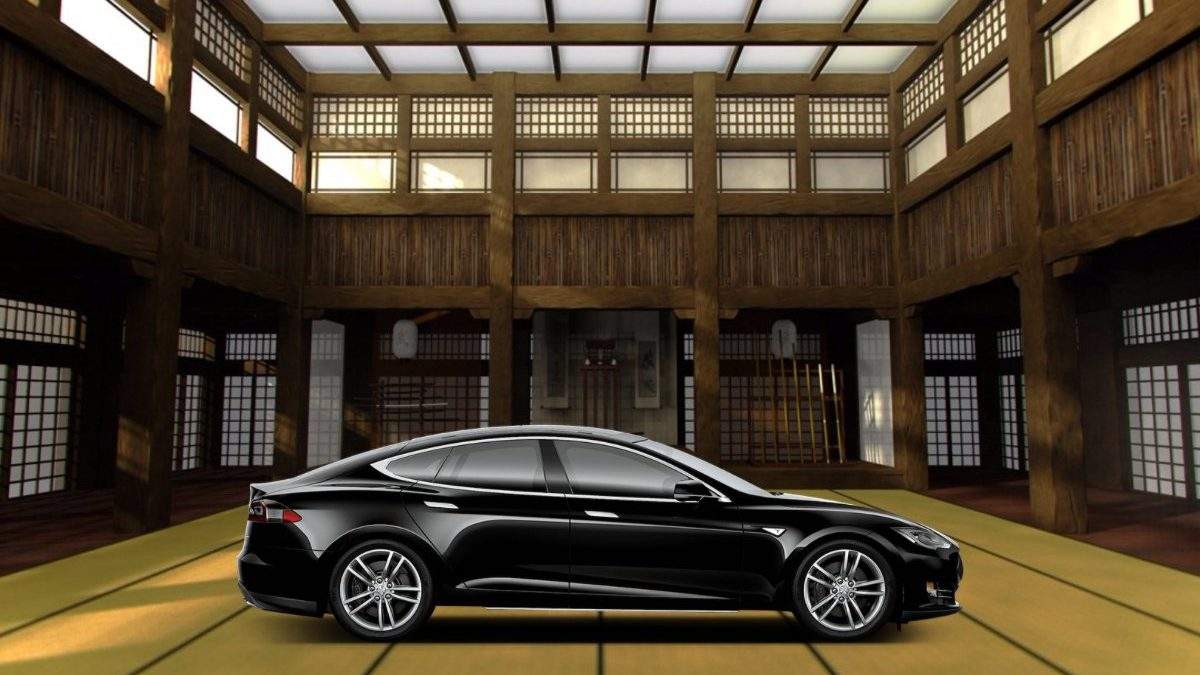 The CEO of Tesla and SpaceX, Elon Musk, in one word (Dojo) caused the rapid growth of the cryptocurrency of the same name. In half an hour, it grew by more than 500%.

Musk responded to the following message: “Perhaps someday, when we have GPUs that can efficiently perform sparse tensor calculations, sparseness can actually reduce the amount of computation.”

Recall that last year Tesla confirmed that it was developing the Dojo supercomputer. It should be launched in 2022, with Elon Musk confirming that other companies will be able to take advantage of its capabilities.

Yesterday, Elon Musk confirmed that the largest car company in the world, Tesla, has begun accepting Dogecoin cryptocurrency as payment for “merch” – various branded products. As a result Dogecoin up 30%.

In addition, Elon Musk criticized for opening a Tesla showroom in China, а SpaceX put into orbit the first Ukrainian satellite in many years.