Elon Musk made fun of Bill Gates badly! This thing was written by sharing the emoji of ‘Pregnant Man’ 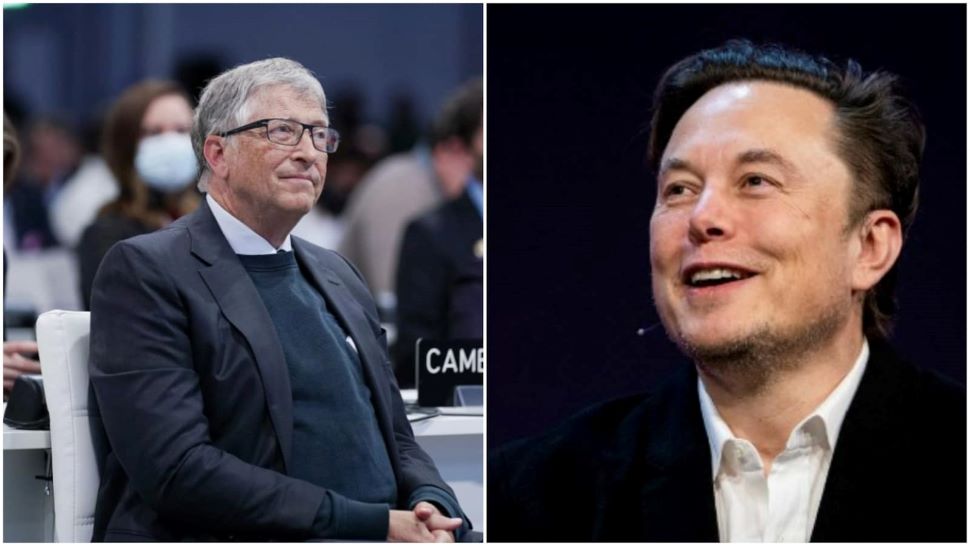 Elon Musk vs Bill Gates: Elon Musk is constantly in the headlines for bidding for Twitter. Alan Twitter sometimes makes fun of veterans on Twitter. He has even made fun of US presidential candidate Bernie Sanders on Twitter. But this time he has made fun of his arch-rival and Microsoft co-founder Bill Gates.

The figure of thirty-six between the masque and the gates

Everyone knows that Elon Musk has a figure of 36 with Bill Gates. Earlier, Bill Gates also took a jibe at Musk’s investment in cryptocurrencies, after which Musk also leaves no chance to splurge on Gates. But this time, Musk made fun of him by sharing an emoji of a pregnant man with a photo of Bill Gates on Twitter.

Elon Musk mocked Gates on Twitter with a pregnant man emoji. Musk has put this emoji with Bill Gates. Gates In this photo, Gates is standing wearing a light blue T-shirt and the stomach is protruding. And the emoji is also standing in the same blue condition and its stomach is also out. With this, Musk has shared another photo. In this 6 people are standing covered with black clothes. Musk has written that the Shadow Ban Council is reviewing his tweet.

However, people did not like this joke of Allen and many Twitter users started sharing old pictures of Musk on Twitter in response to which he did not have hair on his head.