Elon Musk made a big disclosure about his sex life, said such a thing about the affair 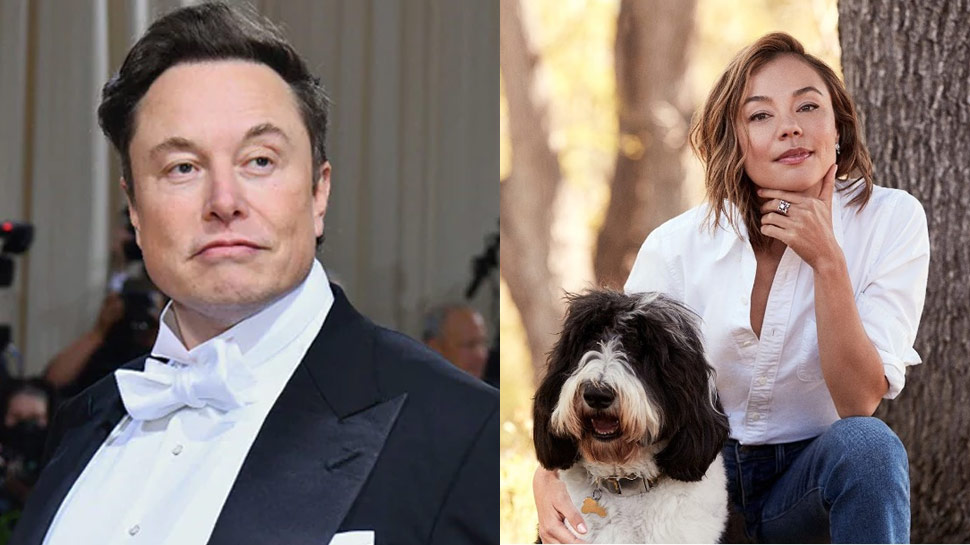 Elon Musk Sex Life: Elon Musk, who is always active on social media, has revealed about his sex life and has also responded to the news of the affair.

Elon Musk Sex Life: Elon Musk , the world’s richest man, is often in discussion about his personal life and openly talks about his social media. Responding to the news of an affair with Nicole Shanahan, wife of Google co-founder Sergey Brin, Elon Musk has revealed about his sex life. Along with this, he has also denied the news of affair with Nicole Shanahan and told that both of them have met only twice in the last three years.

The affair between Musk and Nicole was revealed in the report

Musk made a big disclosure about sex life

After the clarification of Elon Musk, the Twitter user who shared the report of the affair wrote, ‘Glad to hear.’ After this Elon Musk replied again and wrote, ‘I haven’t even had sex in a long time.’

According to the report, Google co-founder Sergey Brin and Elon Musk were friends for a long time, but after the affair with Nicole Shanahan, their friendship broke up. Brin saved Musk’s company from sinking in 2008 and invested in his electric car company Tesla during the economic crisis.