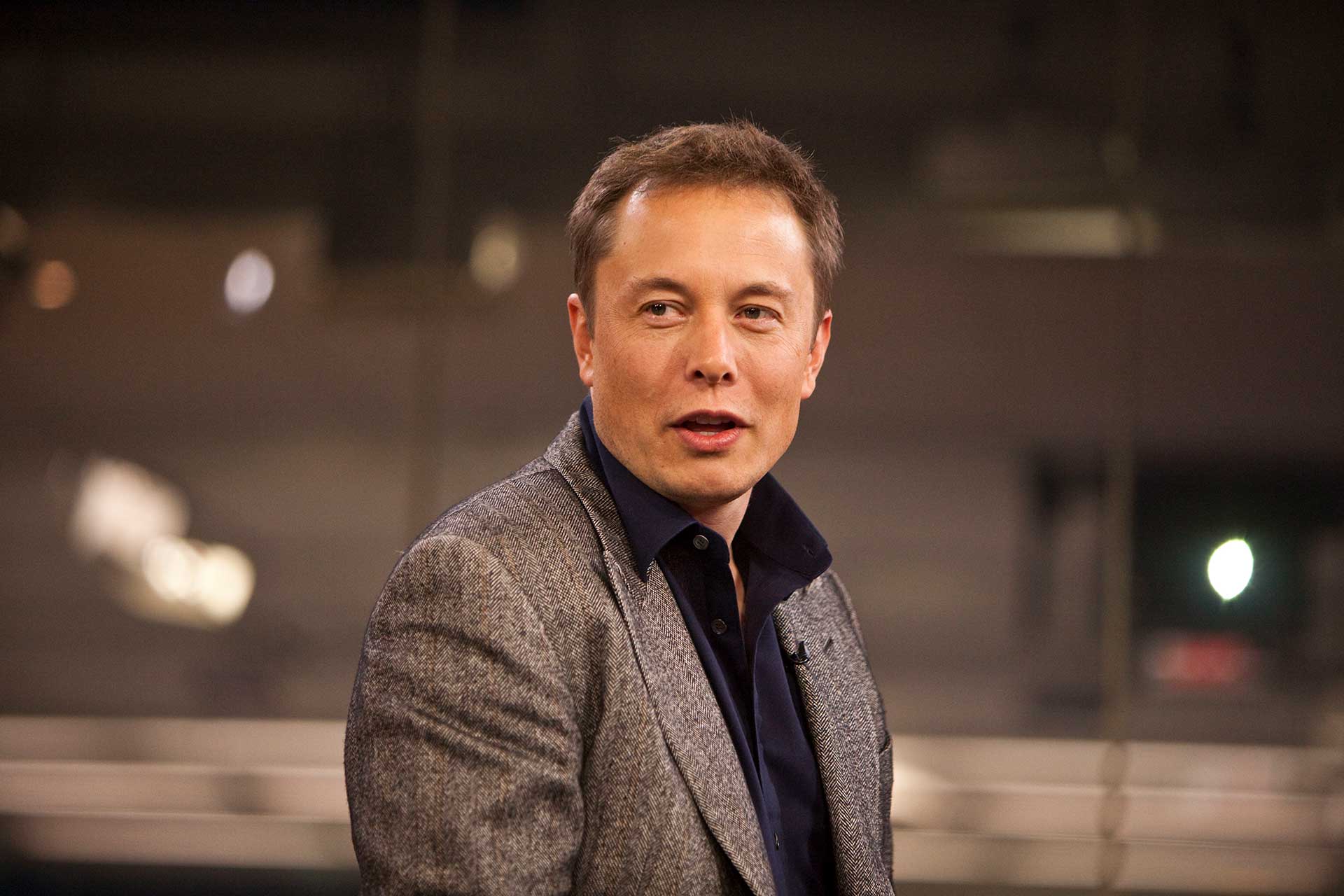 The founder of Tesla and SpaceX, the world’s only homeless billionaire Elon Musk, in one word (nice – good) commented on the next achievement. This time we are talking about the fact that more than 69 million people have already subscribed to it on the social network Twitter.

Meanwhile, Tesla shares, which began to fall in price after a meteoric rise earlier in the week, continued to move lower. The company’s shares have already dropped to $ 1,088, and Tesla’s market capitalization is $ 1.09 trillion. We will remind, at the beginning of the week Tesla reported record quarterly deliveries, which far exceeded analysts’ estimates. After that, the company’s shares exceeded the $ 1200 mark, but from that moment they began to fall in price.

As for the state of Elon Musk, then jump of $ 34 billion, which occurred in connection with the rise in the share price, was almost compensated. Over the past day, the billionaire’s fortune has decreased by almost $ 15 billion, the day before, he lost another 12 billion dollars.