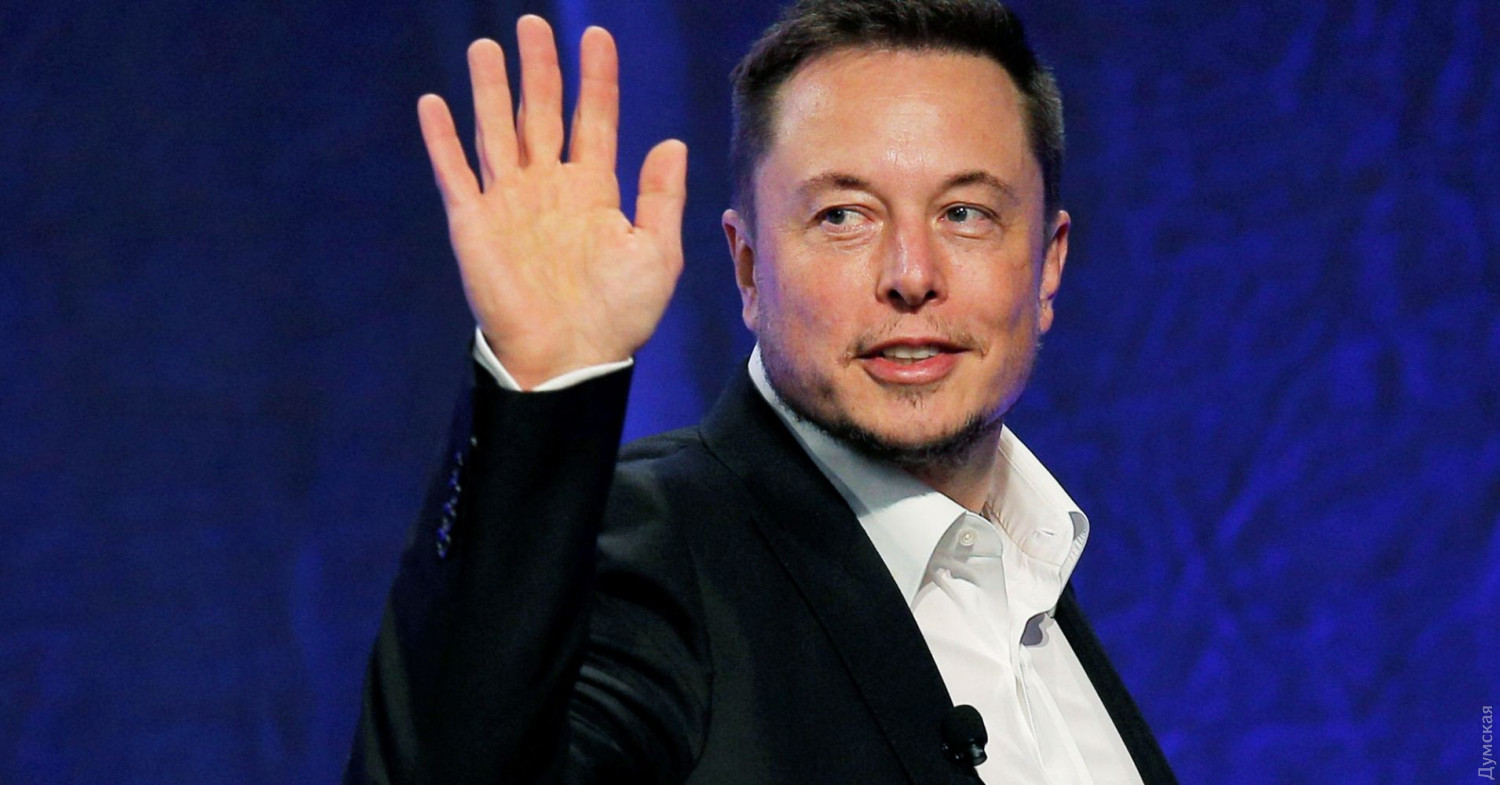 Elon Musk lost $140 billion in 2022 Tesla shares, according to the Bloomberg Billionaires Index.

Despite the sharp drop, Musk’s $130 billion net worth still makes him the second richest person in the world, as of Dec. 28. First place goes to tycoon Bernard Arnault, co-founder and CEO of LVMH. His fortune is estimated at 163 billion dollars. Third place in the ranking is occupied by Indian businessman Gautam Adani with $116 billion.

Analysts predict that by the end of the year, the total loss of Elon Musk’s fortune will be about $ 140 billion, as Tesla shares continue to fall in price.

At the beginning of this, Musk was confidently leading the list of billionaires, but the 68% drop in Tesla shares since the beginning of the year has taken its toll. Since Musk completed the $44 billion acquisition of Twitter in late October, Tesla shares have fallen 50% compared to the Nasdaq 100’s drop of just 3%. Musk also sold billions of dollars worth of Tesla stock to fund the acquisition of Twitter.

The next most valuable asset owned by Musk is Twitter, which Bloomberg estimates is worth $20 billion.