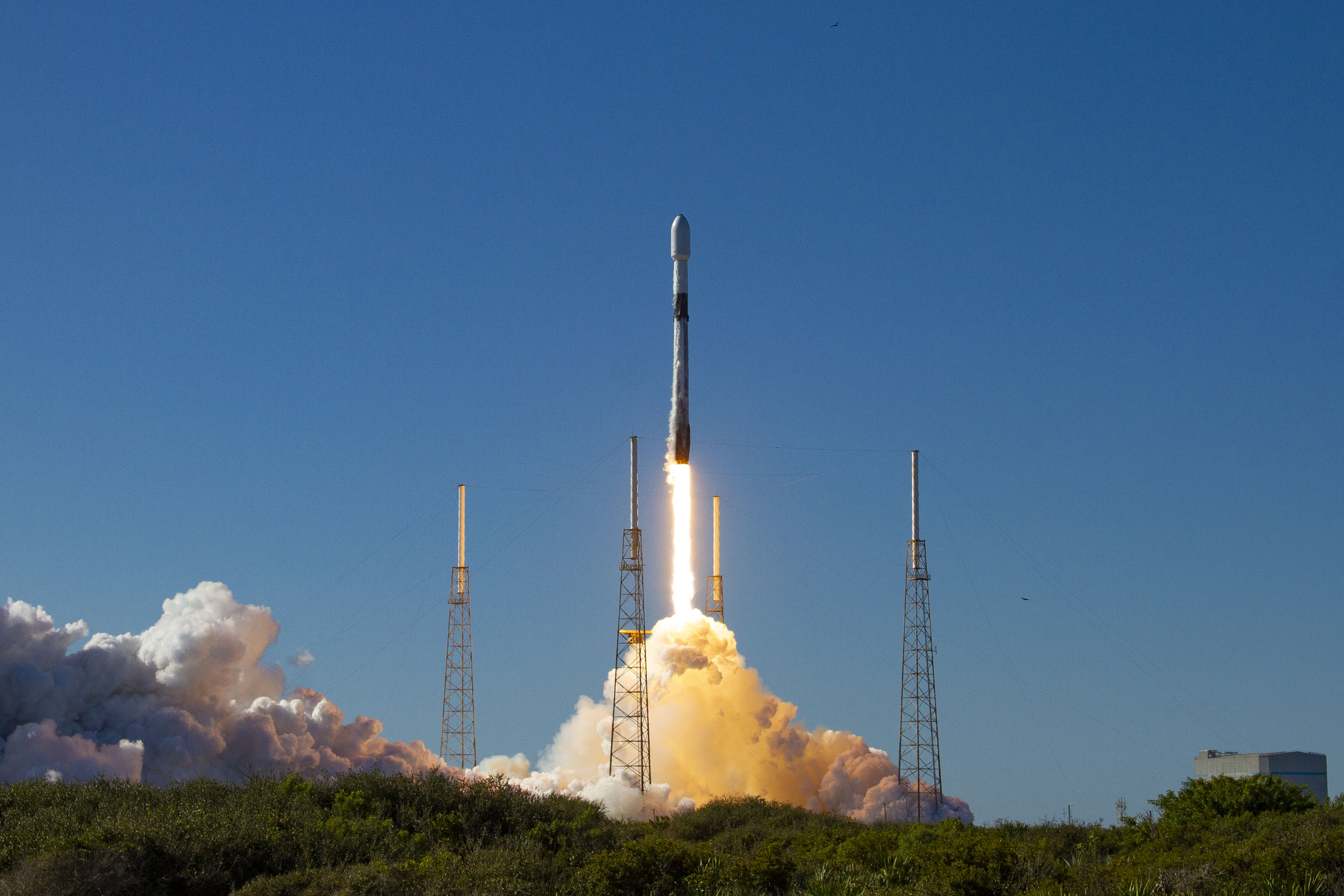 SpaceX, founded by Elon Musk, launched a Falcon 9 rocket from Cape Canaveral on Thursday carrying 105 satellites from 20 countries, including the Ukrainian Sich-2-30.

For Ukraine, this event was very important, since the last time a Ukrainian satellite under the auspices of the State Space Agency of Ukraine (SSAU) was launched into orbit back in 2011, in cooperation with Russia. After the events of 2014, such partnerships ceased, and the Ukrainian space industry began to decline.

The service life of the Ukrainian satellite is three years, the main manufacturer is the Yuzhnoye Design Bureau. As noted by the head of the State Space Agency of Ukraine (Goskosmos) Volodymyr Taftay, the amount of the contract for the launch of Sich 2-30 by the SpaceX launch vehicle was $ 1.99 million.

The State Space Agency is confident that these expenses were not in vain: Sich-2-30 will become part of the European Earth observation satellite program Copernicus, with which Ukraine already has an agreement and receives images from space for free.

In December, SpaceNews noticed that SpaceX outnumbered all countries except China in terms of the number of launches.