Elon Musk laid off again, showed the way out to 5,500 people without any notice; told this reason 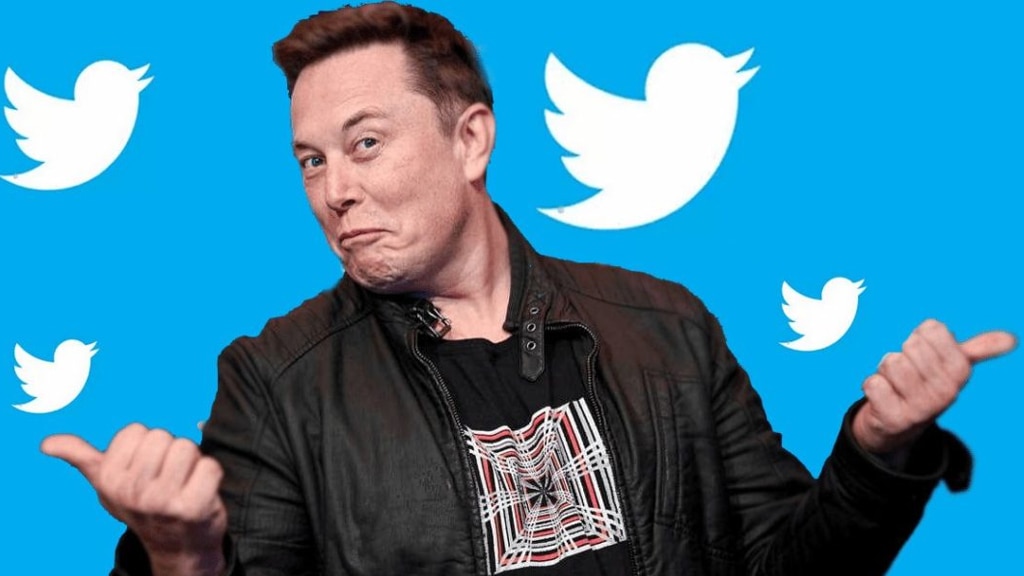 Elon Musk fired 50 percent of Twitter’s employees last week, which is about 3500. A recent report suggests that Musk fired thousands more employees over the weekend. Twitter has not yet officially disclosed any details related to the recent round of layoffs. According to platformer Casey Newton and also reported by CNBC, Musk fired a large number of contract workers on Saturday. Between 4,400 and 5,500 people have reportedly been affected in the second round of layoffs. It has been said in the report that the affected employees did not receive any prior notice and were terminated suddenly.

People of these sectors were thrown out

It is said that the affected employees discovered that they had been fired only after they lost access to the company’s email and internal communication systems. The report further states that the latest round of layoffs has affected both US-based and global employees working in content moderation, real estate, marketing, engineering and other departments.

Didn’t even tell the managers

The report also suggested that either Twitter or Musk did not notify the managers of these affected employees. The managers came to know when they could not get their name and email id to send the mail.

November 14 will be the last day

It is also said that the contractors received an email of termination without notice stating that the job cuts are part of its ‘recapitalization and savings exercise’. It has also been said in the same email that November 14 will be his last day of work.

For the past few weeks, there has been chaos at Twitter Headquarters. Several top Twitter executives have also resigned after Musk fired 50 percent of its workforce last week, which shocked the entire tech industry.