Elon Musk knows a lot about saving. Twitter hasn’t paid rent for its offices for 1.5 months 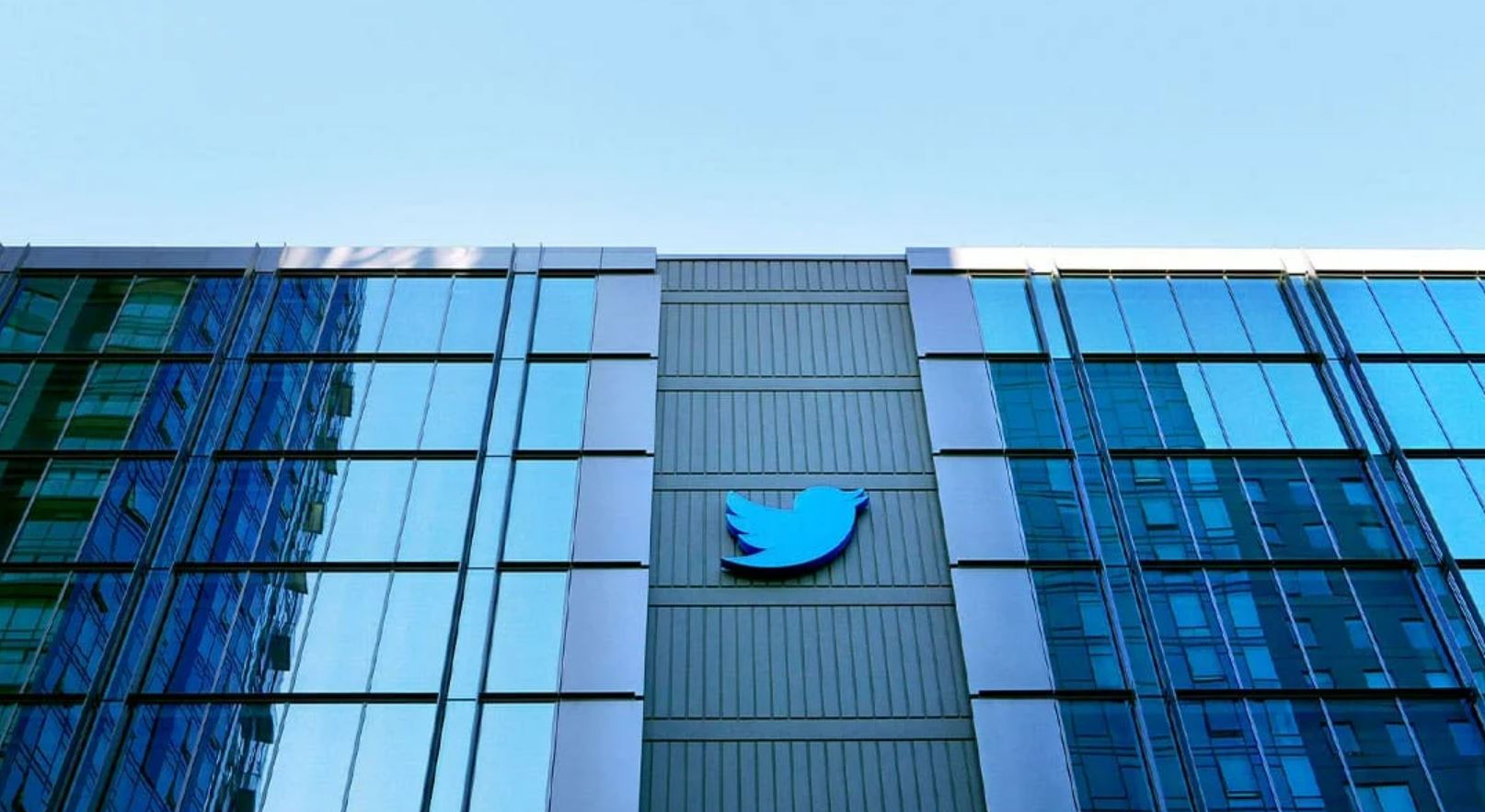 Twitter scandals continue. According to The New York Times, after Elon Musk became the head of the company, she stopped paying rent. And this is not only about the headquarters in San Francisco, but in general about all offices.

“To cut costs, Twitter is not paying rent for its San Francisco headquarters and any of its global offices for several weeks.”, the publication wrote, citing three people close to the company. It is also reported that the company is considering not paying severance pay to former employees as one of the possible cost-saving measures.

The non-payment of rent is attributed to the desire of Musk’s team to renegotiate leases after big cuts, but nevertheless, the company has already received complaints from real estate investment and management companies, including Shorenstein, which owns the building that houses Twitter’s headquarters.

The fact that Musk wants to save on severance payments is also not new – there are even several lawsuits about this. However, the number of such claims may increase in the future. Moreover, US and EU regulators can pay close attention to such facts, and this is already a different level of confrontation. Against this background, it is not surprising that Musk is strengthening the team of lawyers, attracting personnel from SpaceX.