Elon Musk, Jeff Bezos and other richest people on the planet have lost tens of billions of dollars 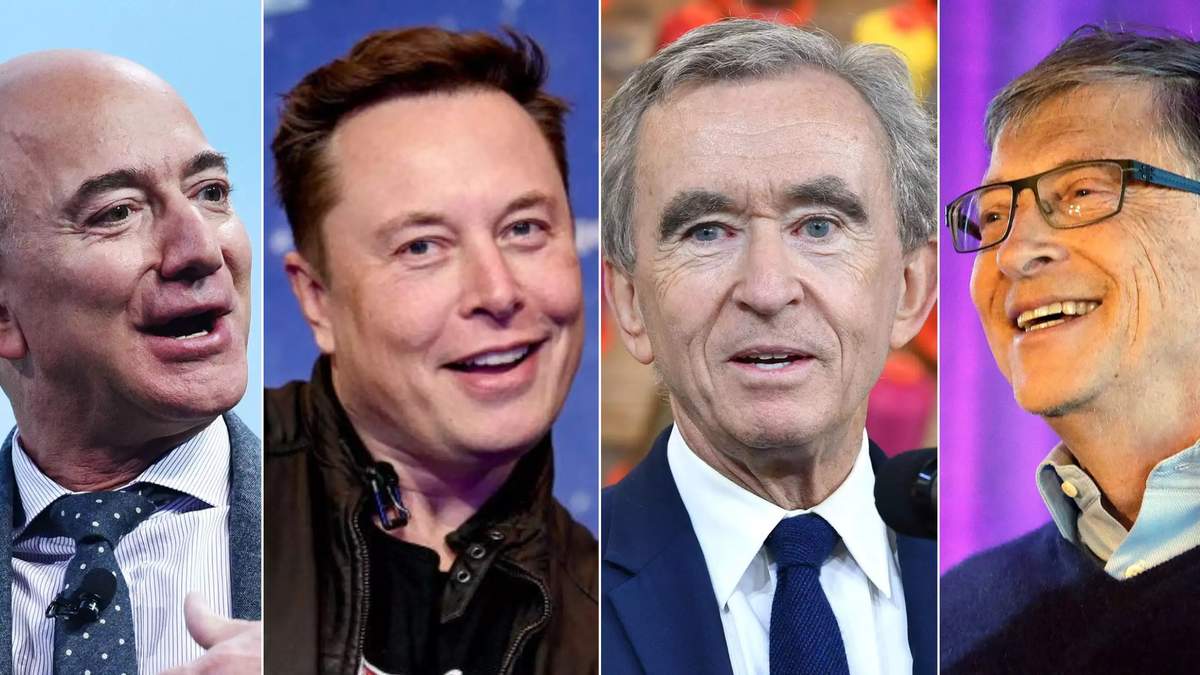 According to Bloomberg, Tesla and SpaceX founder Elon Musk, Amazon founder Jeff Bezos and other richest people on the planet have lost tens of billions of dollars in a week due to falling technology stocks.

Over the past seven days, Elon Musk’s fortune has decreased by $25 billion and now stands at $243 billion. In the last 24 hours alone, losses amounted to $12.5 billion. Jeff Bezos lost $20 billion, his fortune is now estimated at $168 billion. Bezos is in second place.