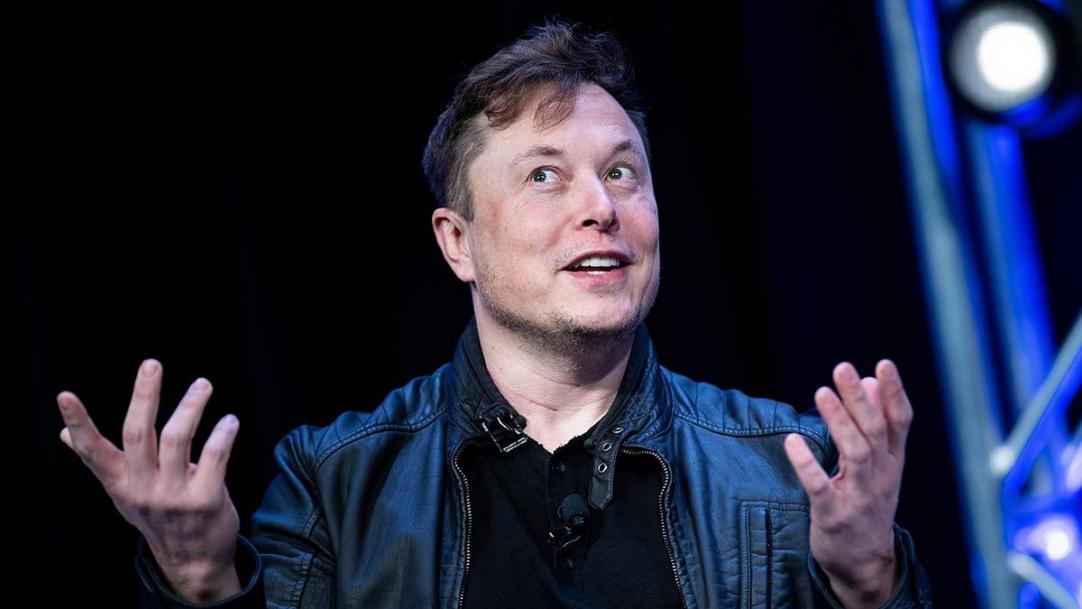 Elon Musk became disillusioned with the success of his company Neuralink and turned to Synchron, which, like Neuralink, develops brain chips. It turned out that the billionaire’s own brainchild is not yet ready to show new solutions, although monkeys and pigs managed to install several chips. So Musk turned to Synchrons founder and CEO Thomas Oxley.

Details of the talks have yet to be released, so it’s unclear whether it’s a full-fledged collaboration, Musk’s purchase of the company, or other things. It is also not yet known at what stage the negotiations are and what the mood of the parties is.

Synchron was founded in 2016. The company has developed a brain implant that does not require opening the skull to install it, unlike Neuralink’s product. This chip is installed differently, and its purpose is to help paralyzed people control digital devices alone.

The company implanted the device for the first time in a patient in the US, having previously received FDA approval for human trials in 2021. Synchron also installed chips for four people in Australia. Neuralink cannot boast of this yet.