Elon Musk is confident that he will buy all of Twitter. In case the board of directors refuses, he has a plan B. 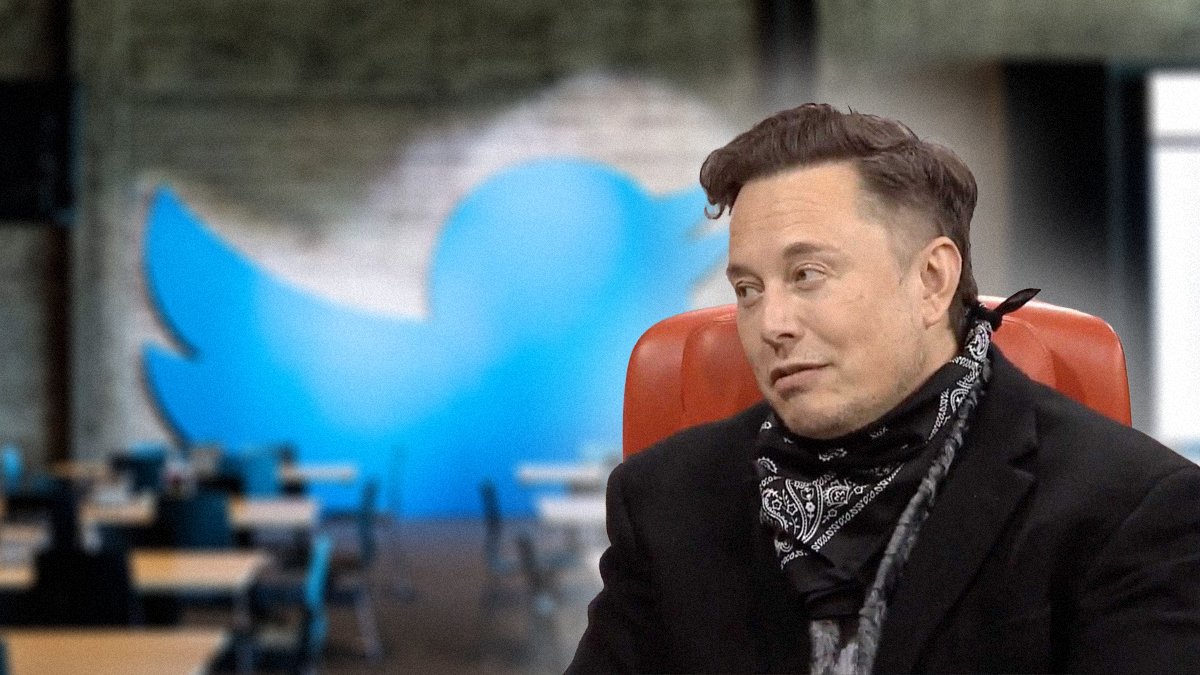 Twitter CEO Parag Agrawal held a meeting with staff regarding recent developments and Elon Musk’s offer to buy the social media giant. He said no decision has been made yet.

On the other hand, before this meeting, Elon Musk said on his Twitter page that the decision would most likely be made by vote. However, it is unlikely that the board will decide to withdraw from the proposed deal. He added that if the board of directors refuses, it will be contrary to the financial interests of the shareholders: “It is they who own the company, not the board of directors.” In addition, Elon Musk said that he has a plan B if Twitter decides to reject his offer.

Elon Musk is worth an estimated $250 billion, according to the latest data from Bloomberg. At the same time, he offered to pay money over $40 billion for Twitterto unlock the potential of this social network.

One of the largest shareholders of Twitter from Saudi Arabia, Prince Al-Waleed bin Talal Al Saud, said today that he rejects Elon Musk’s offer to buy the entire social network.