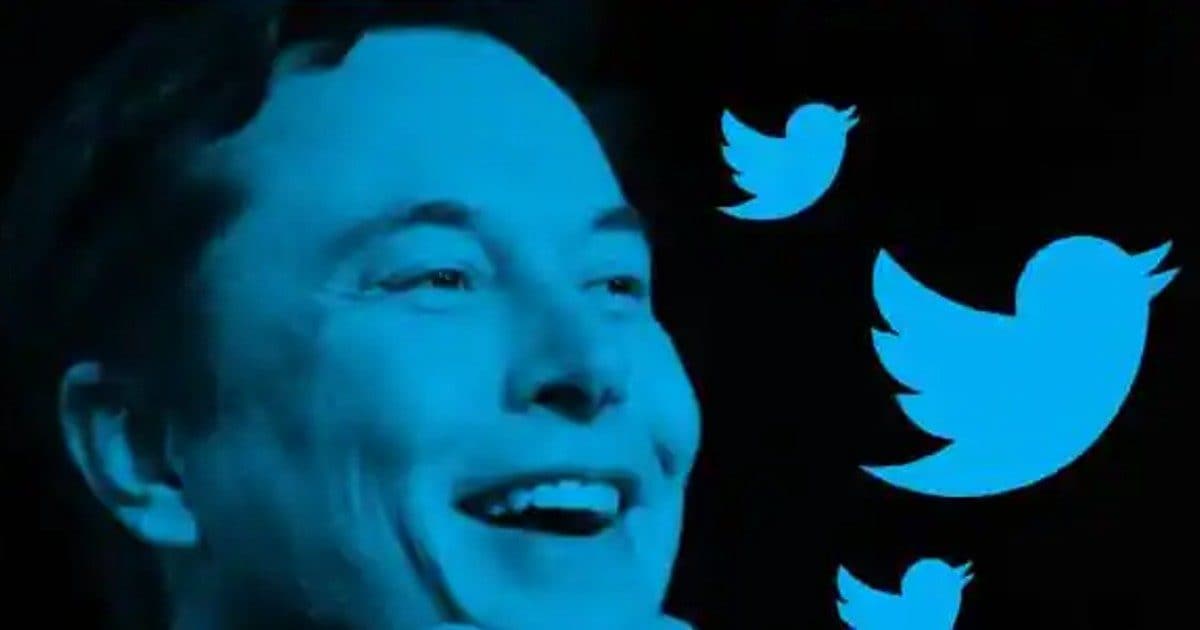 A man named George Hotz was hired as a Twitter intern.

Elon Musk has taken many big decisions to make Twitter 2.0

new Delhi. Twitter was acquired by Elon Musk in October. Since the acquisition, Elon Musk has taken several decisions one after the other to make Twitter 2.0. Gave new targets to the old team. Moved thousands of employees from offices around the world. Musk even changed the color of the verified badge. In this episode, Musk had recently hired a person named George Hotz. This person hacked the iPhone in 2007. Hotz was hired as a Twitter intern for 12 weeks. Musk wanted Hotz to fix the broken Twitter search. But, looks like Hotz couldn’t keep up with Musk’s hard core work culture.

Hotz joined Twitter as an intern in the second half of November. But, in less than a month, Hotz announced his withdrawal from Twitter. At the moment Hotz did not say whether he himself left Twitter or Musk asked him to leave. Hotz wrote on Twitter that I appreciate the opportunity given to me. But, I don’t think I could have made any real impact there.

Did a poll on Twitter
Hotz also did not clarify why he is leaving Twitter. Although it could be understood from some of his old tweets that something was going well between him and Musk. Recently, Hotz had asked a poll among Twitter users whether he should resign from the post of Twitter intern. More voters voted against this decision. Despite this, Hotz left Twitter.

Hotz had questioned many of Musk’s decisions after joining Twitter, and based on some past incidents, Musk had fired all those employees who questioned Musk’s decisions. In such a situation, it is also possible that Hotz has questioned any decision of Musk, so he has been thrown out.