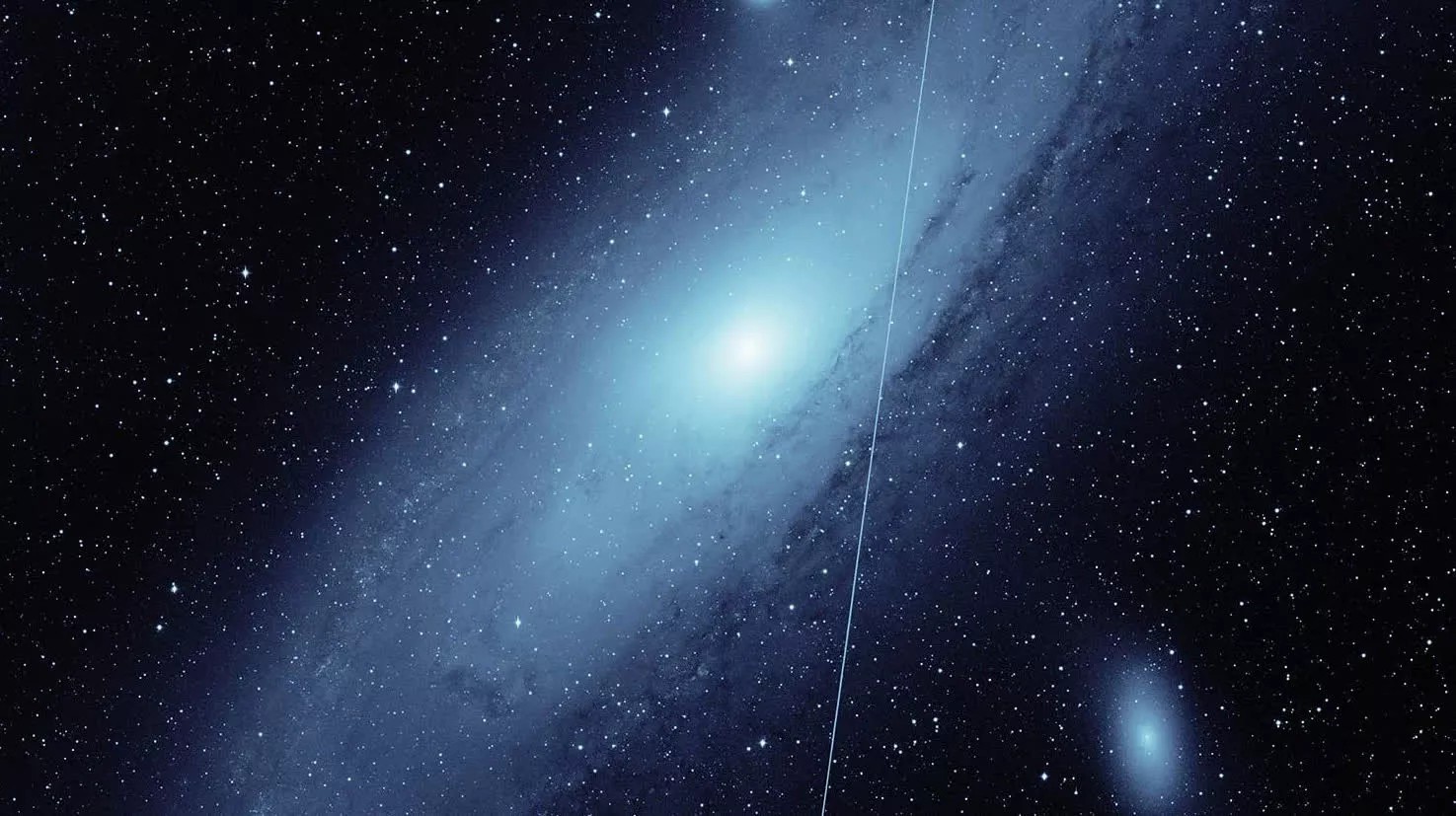 Despite the fact that Elon Musk can be called the most active promoter of space at the moment, in a certain sense he actively interferes with the study of this very space. This, of course, is about the SpaceX Starlink satellites.

The fact that they can interfere with ground-based telescopes, astronomers started talking immediately after the start of the project. But it turned out that even now, when the project is far from being completed, the impact on observations is simply colossal.

Scientists analyzed images from the Palomar Observatory from November 2019 to September 2021, and the results were very serious. If at the end of 2019 the bands from Starlink satellites were found on about 0.5% of all telescope images, then in the fall of last year it was already about 18%! And this despite the fact that now there are only about 1,900 Starlink satellites in orbit, and Musk is going to launch a total of either 10,000 or 20,000 devices. Scientists say that in this case, all photographs can be damaged or at least simply affected. True, all this applies exclusively to photographs taken at twilight. Apparently, at night the influence of satellites is much lower.

Also, scientists in their report say that so far there is no need to talk about a catastrophe. First, the new satellites are equipped with special visors that reduce their brightness for ground-based observers by almost five times. Secondly, we are still talking only about twilight observations. It is also worth noting that the scientists’ report refers to the Zwicky Transient Facility (ZTF) project, a wide-angle astronomical survey of the sky using only one of the tools of the Palomar Observatory.