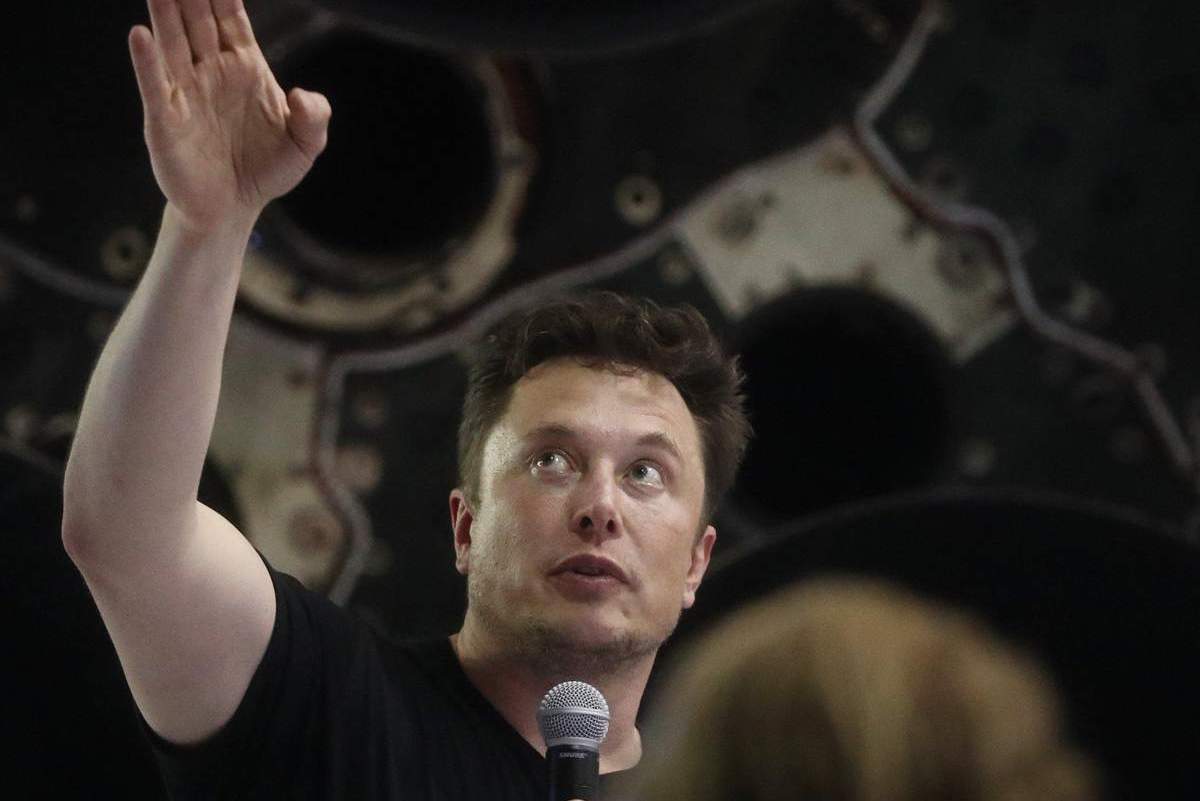 The founder of Tesla and SpaceX, as well as the world’s only homeless billionaire, Elon Musk, lost more than $ 25 billion in one day due to the fall in Tesla shares.

Elon Musk’s fortune, according to Bloomberg, today is $216 billion, although yesterday it was more than $240 billion. And just at the beginning of this month Musk’s net worth was over $300 billion.

Recall that in yesterday’s auction Tesla share price fell 11.55%, which reduced the company’s market value by $109 billion. The main reason is that Tesla does not plan to release new car models this year. This disappointed investors who were eagerly waiting for an update on the timing of the Cybertruck pickup, Semi truck and Model 2 under $25,000.

At the same time, Tesla made a record profit of $5.52 billion last year, which is 7.7 times more than a year earlier.

As we reported this morning, Elon Musk is trading with a 19-year-old boy who tracks his plane.