Elon Musk has grown rich by $ 34 billion in a day. Tesla shares skyrocket 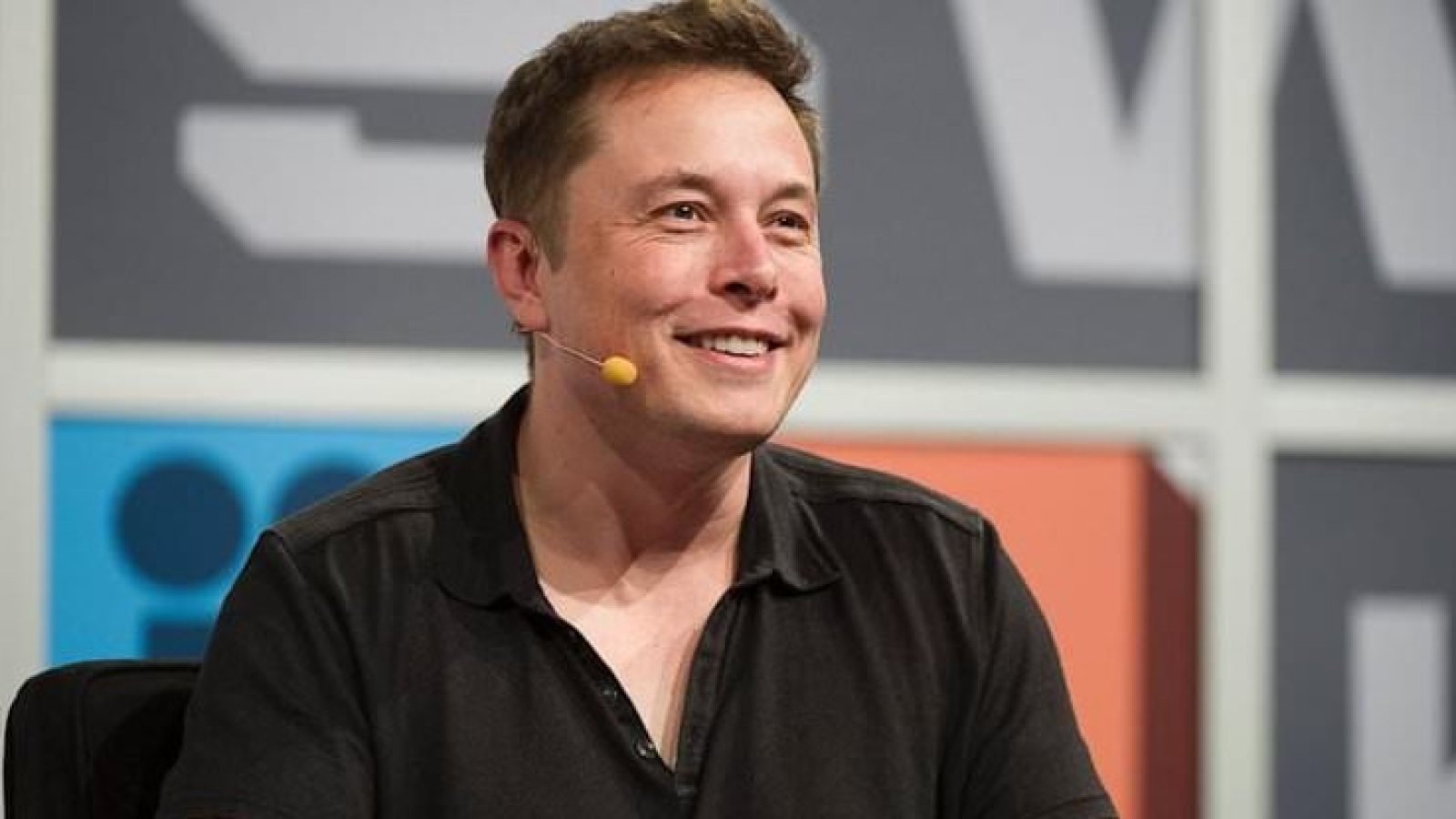 The wealth of the richest man in the world, Elon Musk, skyrocketed by $ 34 billion in a day, now it is again over $ 300 billion.

As we reported at the end of last year, Musk’s fortune grew from $ 243 billion to $ 274 billion in 10 days. Then it was caused by the growth of Tesla shares. This time everything happened much more rapidly, but the reason was again the same.

Tesla announced yesterday record quarterly deliveries, which far exceeded analysts’ estimates. At the same time, the company showed record deliveries for the sixth quarter in a row. At the time of publication of the report, the company’s shares were worth just over $ 1,000, and now they have skyrocketed to almost $ 1,200 and may soon break the all-time record of $ 1,229, recorded in November.

Recall that in November, Musk conducted a poll on his Twitter page to find out the opinion of subscribers about sale of part of Tesla shares… This was necessary to pay the largest taxes in US history for one person. It should be admitted that Musk did everything as competently as possible: he chose the right moment to sell shares, having a wonderful “trump card” (financial statement) in his sleeve, which he threw on the table. As a result, Musk’s fortune today exceeds $ 304 billion.