Elon Musk has been denied for the fourth time the giant Starship rocket into orbit. She won’t fly before June 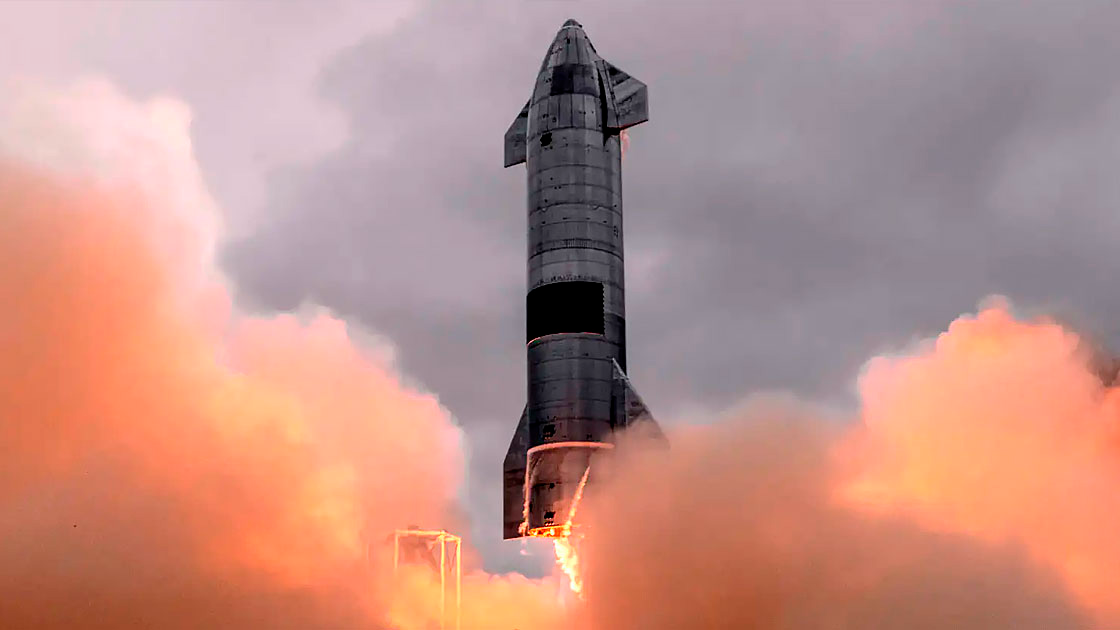 According to an update posted on the FAA website, the US Federal Aviation Administration has delayed the completion of an environmental review of SpaceX’s new Texas launch site for the fourth time in five months.

The FAA began its review in July 2020 and was due to be completed by December 2021. Then the first orbital launch was postponed to January, February, March and May. The FAA now plans to release its review, called the Programmatic Environmental Assessment (PEA), only on May 31st. That is, the rocket will not fly before June.

SpaceX wants to expand the Starbase in Texas, Boca Chica, by adding a second launch and landing site. The company can only start orbital launches of its massive Starship rocket once the FAA’s evaluation is complete. The FAA said it is still “responding to comments” and “confirms mitigation for proposed SpaceX operations.”

SpaceX’s expansion plans ran into another hurdle last month as the US Army Corps of Engineers wanted more information about the plans’ impact on the environment, endangered native species and surrounding areas.

SpaceX CEO Elon Musk said in February that he believes Starship will likely enter orbit for the first time this year. Tuesday Elon Musk shared on Twitter a photo of Raptor 2 rocket engines for Starship.