Elon Musk getting ‘poorer’ from Twitter Deal? Then sold so many shares of Tesla 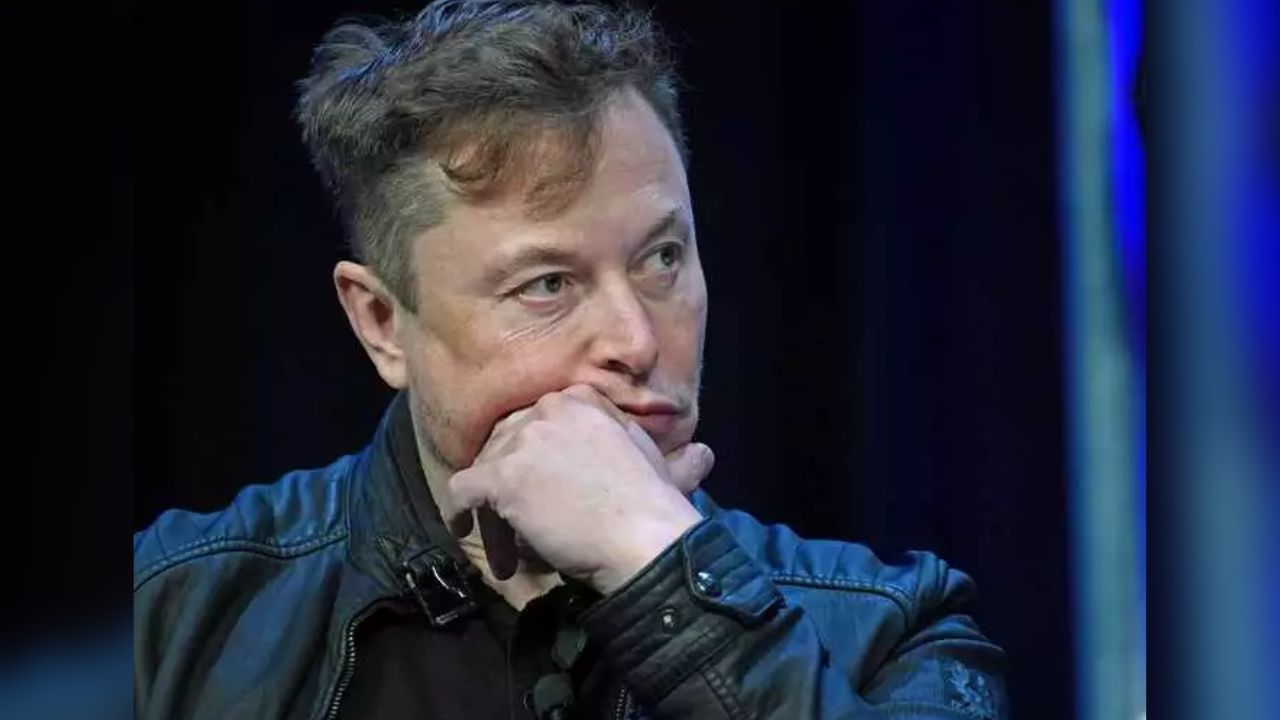 Elon Musk, the world’s second richest man and billionaire industrialist (Elon Musk) Are you getting ‘poor’ somewhere? This week he once again raised the shares of electric car company Tesla. (Tesla Shares) are sold. $ 44 billion deal to buy Twitter in April (Twitter Deal) Since then till now he has sold Tesla shares in large quantities.

According to information given to the US market regulator, Tesla CEO and Twitter’s new owner Elon Musk sold Tesla shares on Wednesday. The total value of these shares is $3.58 billion. However, no such information has been given by the company as to where the amount received from it will be used?

So far Tesla’s shares have been sold

Elon Musk has sold Tesla shares worth $23 billion since April this year. Most of the amount received from this is to be used to complete the $ 44 billion Twitter deal. Elon Musk had announced to buy Twitter in April itself. At the same time, Tesla’s shares have been falling continuously since April.

Tesla share price has been falling steadily since Elon Musk’s announcement to buy Twitter. On the other hand, if we look at the figures, the value of shares of electric vehicle company Tesla has come down to less than half since April.

The fall in Tesla’s share price has also affected Elon Musk’s wealth. According to Forbes, his wealth has now come down to $174 billion. Last week, French industrialist Bernard Arnault overtook him to become the world’s richest man. His total assets have now exceeded $ 187 billion.