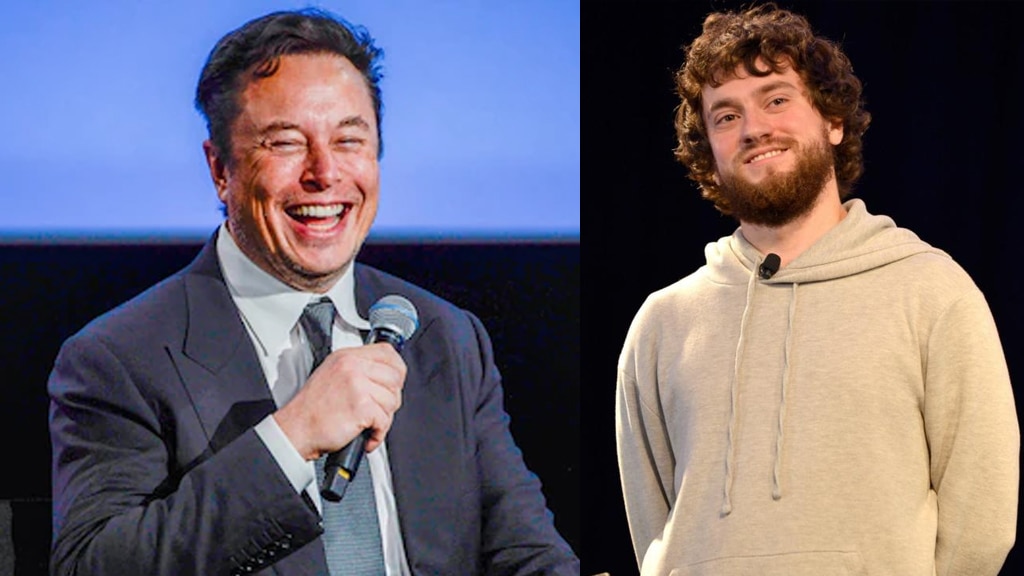 Elon Musk has hired a hacker in Twitter to put an end to a Twitter problem in 12 weeks. This hacker is the one who hacked the iPhone. Let’s know what they will do on Twitter…

New owner of Twitter Alan Musk recently fired about 4 thousand employees. It is now expected that Musk will make several recruits for the company. Alan Musk recently hired George Hotz (George Hotz ). It is he who came into the discussion in 2007 by hacking the iPhone ( iPhone Hack). This is the first person who unlocked the iPhone. Earlier Hotz (George Hotz ) was also associated with Musk’s SpaceX. Now Musk has hired Twitter to fix the search option. George Hotz has 12 weeks to fix the floss that most engineers could not do in years.

This work has to be done in 12 weeks

George Hotz tweeted, ‘I am willing to do a 12-week internship in Twitter at the cost of living in San Francisco.’ Alan Musk responded to his tweet with an offer to talk. Hotz said, ‘I can help clean the document and some of those 1000 microservices in 12 weeks.’

He also clarified that he is just an intern in Twitter and has been hired to fix Broken Search for 12 weeks in Twitter.

Who is George Hotz?

George Hotz is a computer science graduate from Carnegie Mellon University. He has internships with Google, Facebook and SpaceX. He was the CEO of comma.ai from 2015 to 2018. Now Alan Musk has put him on Twitter as an intern. Here they will work to fix the search option.