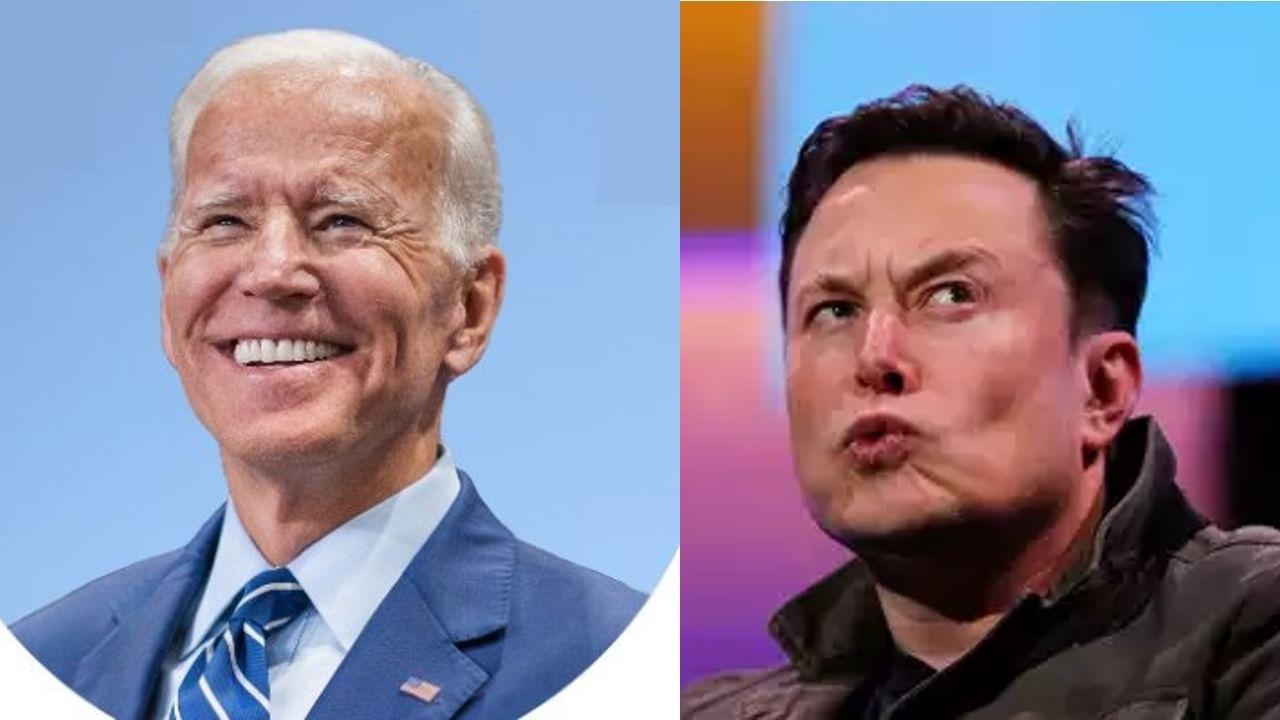 Tesla Car: American electric car manufacturer Tesla CEO and new owner of Twitter Elon Musk Constantly in the headlines. Musk has once again done something that World have come to the notice of In fact, US President Joe Biden Told about the plan to set up 5,00,000 EV charging stations on Twitter. On this, Musk also advised him to buy a Tesla electric car. Even before this, Musk has given such reactions to Biden on several occasions. Let’s have a look at them too.

Let us tell you that there is some sourness going on between US President Biden and Twitter Chief Musk. The American President told on Twitter that the government will build 5,00,000 electric vehicle charging stations across the country. He announced the release of the first round of funds for EV charging network, construction and finance in 35 states. With this, road travel in America will become completely electric.

On the matter of the American President, Elon Musk told Biden that you can also buy a Tesla electric car. Biden then posted from his official POTUS account, “You chose me to serve—I hope I’m making you proud.” To this Musk replied again, “I like this post (sincerely).”

Or you can just buy a Tesla

Biden did not name Tesla

Earlier this year, Biden did not mention Tesla while talking about EVs during his State of the Union address. However, instead of Tesla, he did mention its rival company Ford and General Motors. Musk got very angry on this matter and told CNBC that no one is watching the State of Union.

Addressing the country, Biden had told about a joint investment of $ 18 billion by Ford and General Motors to make electric vehicles, while not even mentioning Tesla. On this, Musk tweeted directly to Biden, “Tesla has created more than 50,000 jobs in the US in the manufacture of electric vehicles and is investing twice as much as General Motors and Ford combined.”