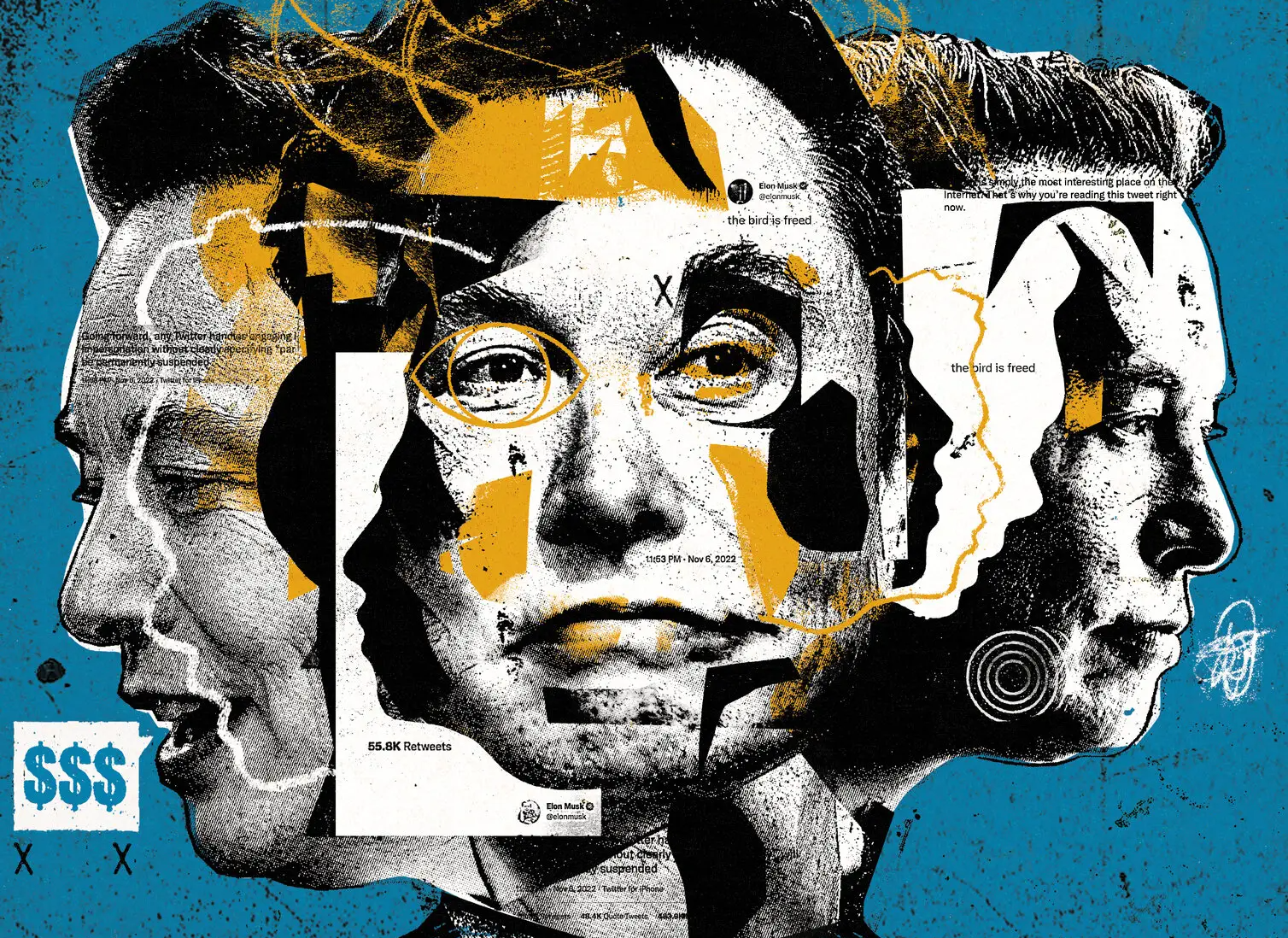 Twitter owner Elon Musk, who has described himself as a “free speech absolutist”, has fired key company engineers who publicly criticized him on the social network.

In the first case, Musk himself announced his resignation on Twitter. On another occasion, a former employee said he was fired after he openly chided Musk.

Engineer Eric Fronhoefer, who worked on the Twitter app for the Android mobile operating system, posted one of Musk’s tweets on Sunday with a comment saying that Musk’s understanding of the technical part of the Twitter app was “wrong.” Musk responded and asked Fronhöfer for clarification, adding, “Twitter is very slow on Android. What did you do to fix it?”

After trying to explain his thoughts in several tweets, another user asked Fronhöfer why he didn’t share his feedback privately with his new boss. The engineer, who has been on Twitter for more than eight years, replied: “Maybe he should ask questions privately. Maybe use Slack or email.” On Monday morning, Musk wrote that Fronhoefer had been fired.

Another engineer, Ben Leib, was fired after criticizing Musk. He retweeted Musk’s same tech post, writing, “As a former Twitter timeline infrastructure tech lead, I can safely say this person has no idea what he’s talking about.” Leib, who has worked at Twitter for ten years, confirmed to Bloomberg that he was fired on Sunday.

Twitter has seen major changes since Musk took over late last month. Many are still upset that Musk fired half of the company’s more than 7,000 employees, including most of the top executives.