Elon Musk encourages people to reproduce. And his six children are a feasible contribution to the future of humanity. 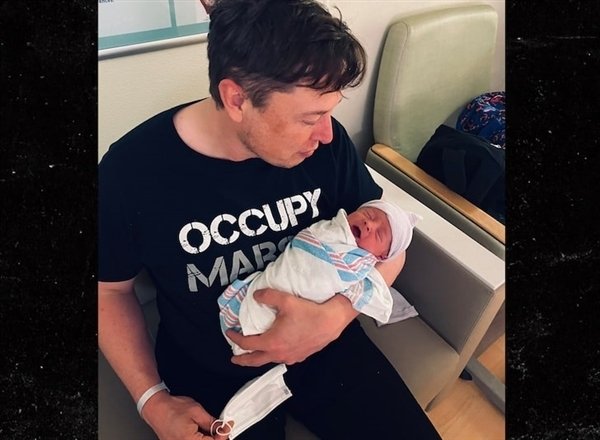 Elon Musk is known for his loud statements, and most of them are full of logic and meaning. This time, the billionaire revealed his vision of an imminent threat to humanity. And this is not ecology, not aliens, or even world governments, but a low birth rate.

“The basis of the economy is labor. Many people think that there are too many people in the world and population growth is out of control. The situation is completely opposite. If people don’t have more children, civilization will collapse. Remember my words “Musk said.

On the logically following question “TIs that why you have so many children?“, Musk replied:”I want to set a good example“. And in the context of childbirth, the example is really good. The billionaire has been married twice and has six children. The younger one with an interesting name X Æ A-12 (reads like “Ex Ash Ey-Twelv”, but if you cut it down to a number, you get “Sasha”) was born on May 5 last year. It can be seen that this topic is of great concern to Elon Musk, so it is very possible that in the future he will make his personal example even more revealing.