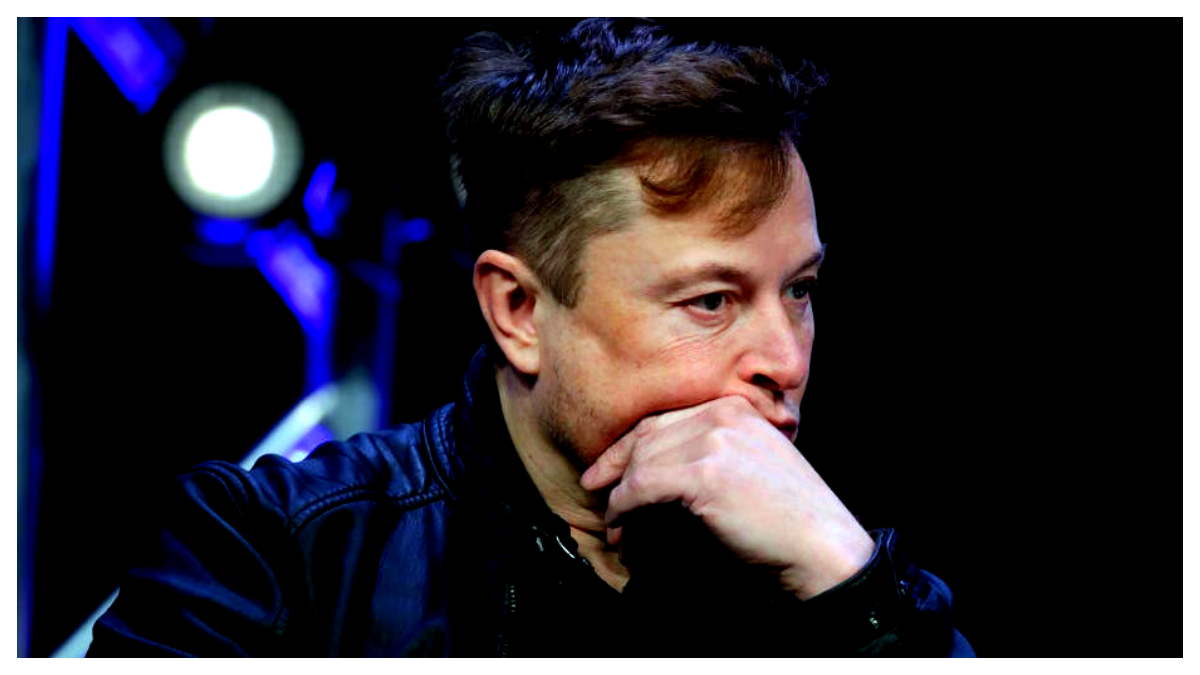 New Delhi: After buying Twitter, Elon Musk has been forced to spend nights in the office. He himself has said so. Musk told in one of his tweets on Monday that he is spending nights at Twitter HQ in San Francisco. His tweet has now become a topic of discussion. Not only this, it has also been said in the report that Twitter workers are forced to sleep in the office due to the fear of the new boss.

According to the report of Business Insider, Elon Musk is getting a new look since taking charge of Twitter. He is also making many changes on the site on the coming days. Some of his decisions are also being criticized. There were reports that the company’s employees are sleeping in the office at night to avoid Musk’s Operation Clean.

Along with the employees, the Twitter boss has also confessed that he himself is spending nights in the office. Explaining the reason for this, Musk wrote in a tweet, ‘I am sleeping at Twitter Headquarters, until everything is fine in the company.’ However, this tweet was later deleted as well.

After taking over the reins of Twitter, Elon Musk Twitter has done one big layoff after another. Also, the employees who remained in the company were given work deadlines. The orders issued by Elon Musk after buying Twitter are too much for the employees working in the company. At the same time, after retrenchment, Musk had issued a decree in the past. In this, he had said in a strict tone that the employees of the company will now have to be ready to work 80 hours a week. That means you have to work 16 hours a day.