Elon Musk continues to get rid of Tesla shares. In two days, he sold $ 4 billion in securities of his company. 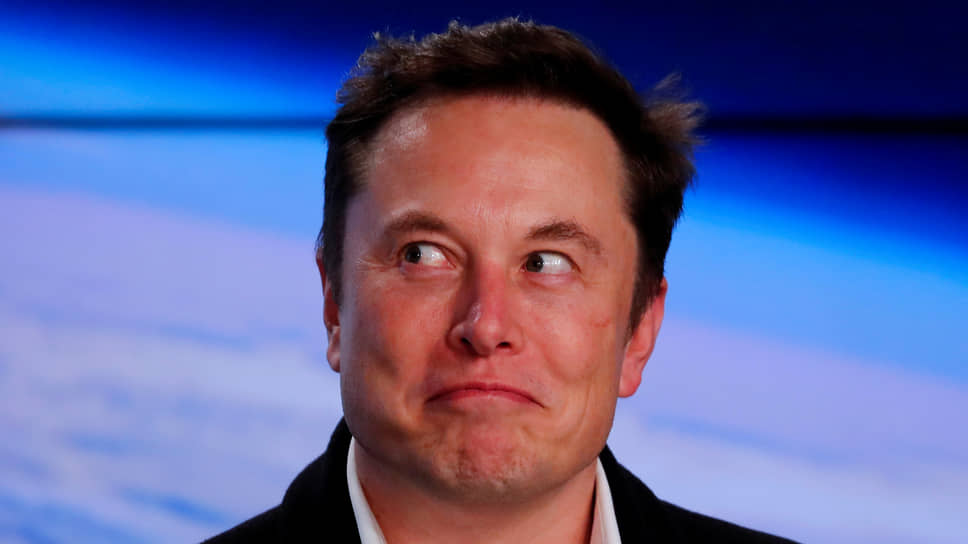 Elon Musk continues to get rid of the shares of his own company, but he does it, one might say, forcibly: the fact is that options on a number of Tesla shares allocated to him expire at the beginning of 2022, so he has nothing else to do. other than selling.

Musk sold 934,091 shares on November 8, and on November 9 and 10, a total of 3.59 million Tesla shares worth approximately $ 4 billion were sold in two days. It turns out that Musk sold just over 4.5 million shares for 5.1 billion in a week. And the sales will continue: the top manager has planned to sell 10% of his shares, that is, he will put up for sale about 8 million more of the company’s securities.