Elon Musk complained about the fall in Twitter profits, and meanwhile the company fired more than half of its employees in India 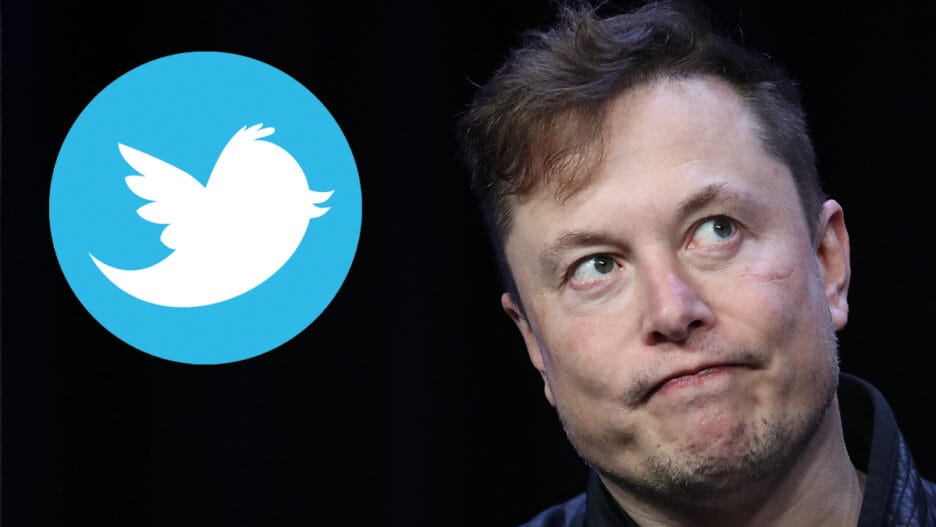 Elon Musk, the new owner of Twitter, announced a drop in the profits of the social network. He blames it on activist groups that put pressure on advertisers.

“Twitter’s revenue has fallen heavily due to activist groups putting pressure on advertisers, although nothing has changed in content moderation and we’ve done our best to appease activists. Serious mistake! They’re trying to destroy free speech in America“, he wrote on Twitter.

Mask’s bitterness is easy to understand if you remember that to buy a social network, he took out a loan of 13 billion dollars at a high interest rate, and he, of course, expects to return the borrowed funds as soon as possible. This may explain the desire of the entrepreneur to introduce a lot of paid features on Twitter.

In the meantime, Musk complains about advertisers, the company has begun laying off staff (this is another cost savings item). According to NDTV, citing sources, the layoffs are part of the restructuring of the Indian office.

According to the channel’s sources, the reductions affected all divisions of Twitter India – engineers, marketing, communications, sales, etc. In general, more than 50% of the company’s employees in India were laid off.