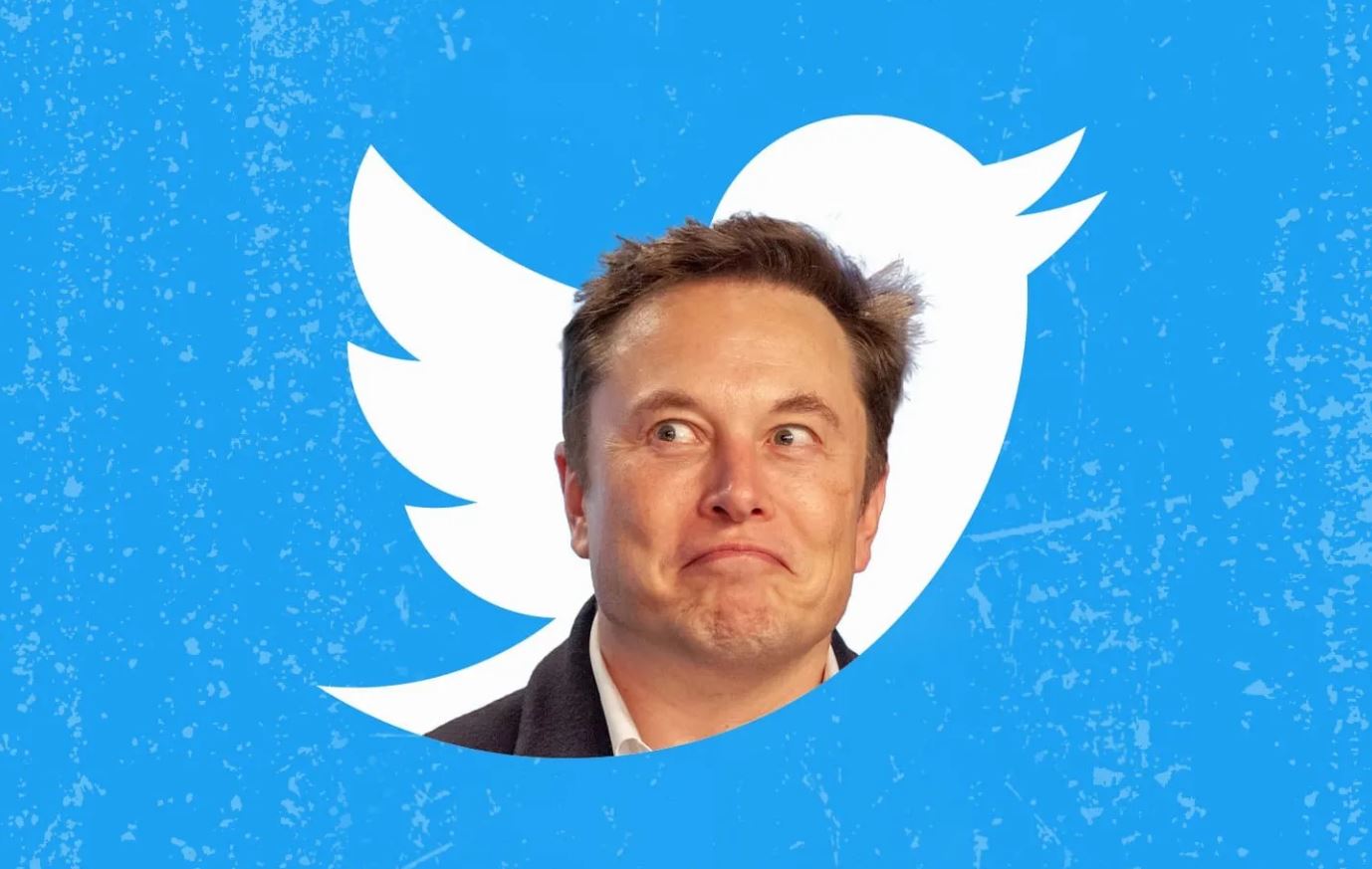 Elon Musk called the social network Twitter he bought “a collective cybernetic superintelligence.” He wrote about this on his Twitter page.

“The neuron does not understand that it is a neuron. Because Twitter is made up of billions of two-way interactions a day, it can be viewed as a collective cybernetic superintelligence.“, he wrote. Musk added that in this “superintelligence” there is a lot of “opportunity for improvement.” What exactly he meant by “opportunities for improvement” is unclear. Maybe, $8 monthly fee for Twitter verification or a message editing button available to everyone.

Earlier it was reported that Musk intends to fire about half of all Twitter employees. According to Bloomberg, about 3.7 thousand people will be laid off.