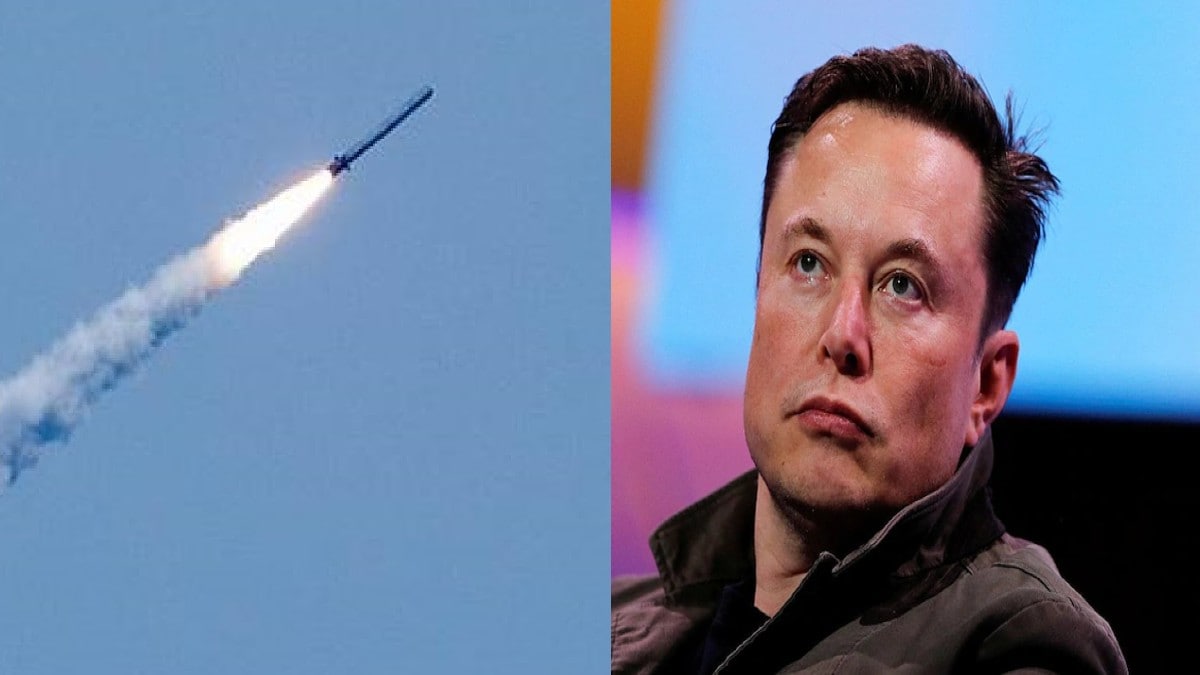 The world’s richest man Elon Musk has come forward to help Ukraine, which is facing Russia’s attack. Russia intensifies attacks on Ukraine. Where till yesterday there was firing, now it has reached to bombings and explosions. There is heavy loss of life and property in Ukraine. Air strikes and bomb blasts are affecting essential services in the country, of which the Internet is also one. In such a situation, Ukraine’s First Deputy Prime Minister Mykhailo Fedorov sought help from Elon Musk through Twitter. After which Elon Musk agreed to provide Satellite Internet Service to Ukraine.

Starlink Satellite Internet Service Provider company of billionaire Elon Musk. Most Internet services around the world are provided via underground cable. In addition to bombings and explosions, cyber attacks are also taking place in Ukraine, which is under attack from Russia. Internet services of the country are being badly affected. So on Saturday, Ukraine’s Voice Prime Minister and Digital Transformation Minister Mykhailo Fedorov appealed to Elon Musk for help through a Twitter post.

Fedorov on Twitter Post “Musk, where your rockets are successfully landing on Earth from space, Russian rockets are attacking civilians in Ukraine. We request you to provide us Starlink stations so that Russia’s attack can be prevented.” We can cope.”

Elon Musk immediately took a decision about this and decided to help Ukraine. “Starlink’s Internet service has now been activated in Ukraine. Many more terminals are being activated soon,” he wrote in response to Maykhailo Fedorov.

Elon Musk’s company SpaceX has been working on providing satellite Internet service through Starlink for the past several years. The company has so far left in space about 2000 satellites, which constantly revolve around the earth and roam in the low orbit of the earth to deliver superfast internet services to the earth.

Talking about Russia and Ukraine War, the attacks on Ukraine from Russia have been intensified. According to media reports, so far Russia has lost 14 of its aircraft, 8 helicopters, 102 tanks and 1 BUK missile in this war that has been going on for the last four days. More than 3 thousand soldiers have been killed during this period. Russia has targeted Ukraine’s Kiev, Sumy, Mariupol and Poltava with air strikes and strikes on civilian targets that are still ongoing.