Elon Musk announced the increase in the price of Tesla Full Self-Driving software to $ 12,000, but it will continue to grow 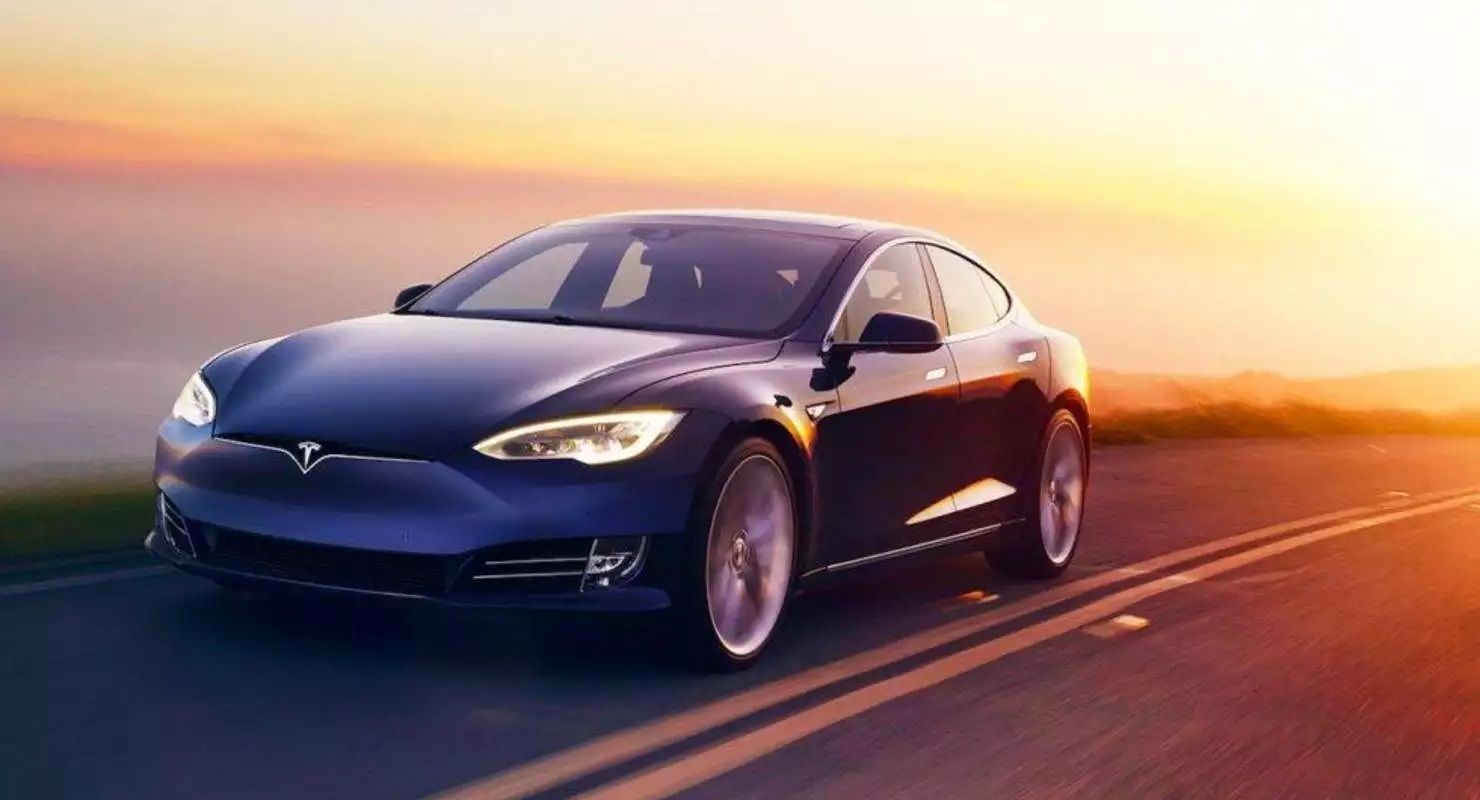 The founder of Tesla and SpaceX, Elon Musk, announced on his Twitter page that the price of Tesla Full Self-Driving software has been raised to $ 12,000 starting January 17.

The 20 percent price hike comes less than two years after Tesla raised prices for Tesla Full Self-Driving software from $ 8,000 to $ 10,000. This change is so far valid only in the United States, where Tesla’s self-driving system is being tested.

Elon Musk also confirmed that the cost of the self-driving system will go up as the software gets closer to the final version.

As we already reported, Elon Musk held a presentation of a new tunnel in Las Vegas for Tesla cars that formed traffic jams underground.