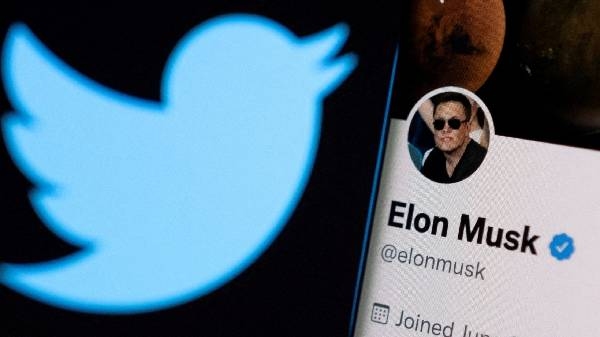 Ever since billionaire Elon Musk has talked about the deal with Twitter, he has been in discussion about some statement or news. The deal is still stuck in the balance, on which no decision has been taken yet. Meanwhile, news has come that Tesla owner Musk has sold a large number of shares of the company. Their value is said to be $ 7 billion i.e. about Rs 5.5 lakh crore.

Tesla CEO Elon Musk has reportedly sold a large part of the company’s stock. According to the report of The Wall Street Journal, Elon Musk has sold 6.9 million shares of Tesla, or about 7 million shares. Musk was the largest shareholder of Tesla, but now only 15 percent of the shares are left in the company. Musk’s deal with Twitter still hangs in the balance.

According to the report, Musk has sold these shares between Friday and Tuesday. The controversy over the deal between Musk and micro-blogging site Twitter has caught the attention of a large number of people. It has blamed Musk for Twitter’s loss in the second quarter of the year.

Musk sells $32 billion worth of shares in EV maker Tesla

Ever since Musk has put this deal on hold, there has been a tussle between the social media site Twitter and Musk. Twitter suffered a loss in the second quarter of 2022. Twitter has blamed Musk for this financial loss. Musk currently owns 9% of Twitter’s shares.