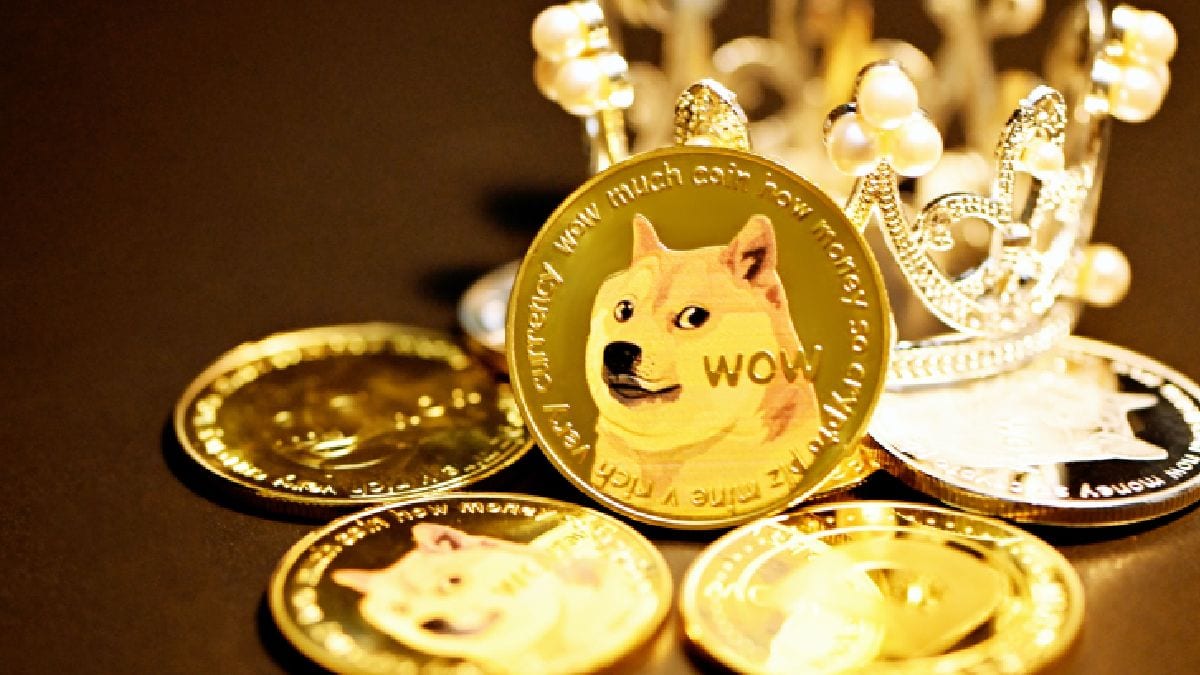 Elon Musk, the world’s richest man, has once again turned Dodgecoin investors into silver. Musk has always been a supporter of Dodgecoin and his tweets have been seen to have a significant impact on the prices of this meme cryptocurrency. At a recently held party, Musk again expressed his love for DOGE and sparked a Dogecoin rally. It is the largest token in the world of meme cryptocurrency. This is the second time this week that Dogecoin has seen a huge price jump.

Whereas, Gadgets 360 cryptocurrency price tracker Indicates that there has been a significant drop in the price of Dodgecoin today. At the time of writing this news on Indian exchange CoinSwitchKuber dodgecoin price (Dogecoin price in India) was down by 6.14% at Rs 11.47. However, earlier on April 5, the price of this meme cryptocurrency saw a sudden jump of 18.80% and the token jumped from Rs 10.84 to Rs 13.48. After that, on 6 April, the price of Dogecoin had fallen by 14.53%.

Dodgecoin’s biggest rival Shiba Inu also started with a decline today. The Shiba Inu (SHIB) has registered a decline of more than 3 percent today. At the time of writing this news, Shiba Inu price in India was trading at Rs.0.001910. Download Link