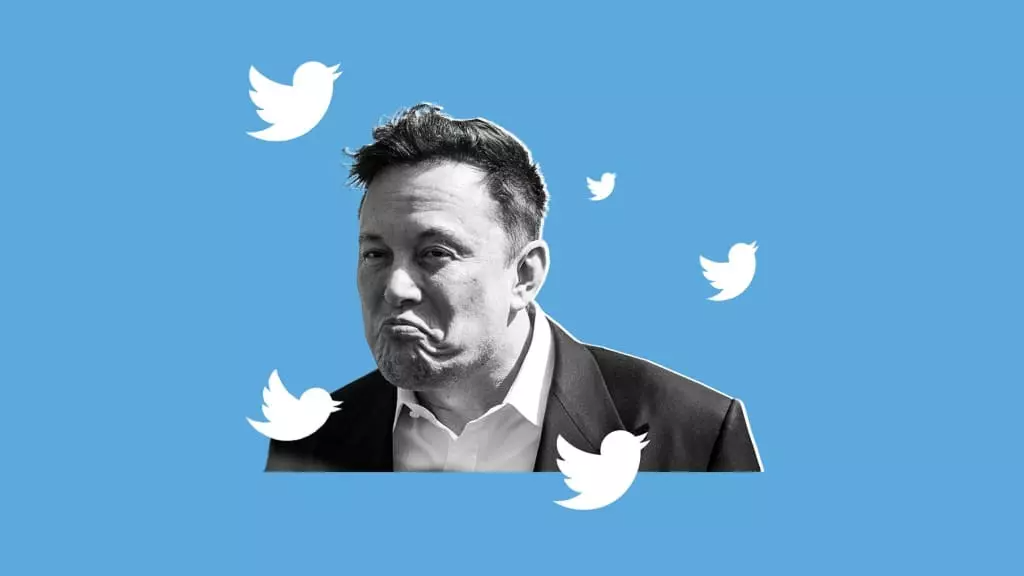 New Twitter owner Elon Musk on Thursday announced the possibility of bankruptcy of the company he recently acquired for $44 billion.

The billionaire’s plan to develop Twitter is to cut costs as much as possible while increasing profits. The new owner intends to increase the share of revenue received from paid subscriptions to 50%.

In his first company-wide email, Elon Musk warned that Twitter would not be able to “survive the coming economic downturn” unless the social network managed to boost subscription revenue to offset the drop in ad revenue.

Yoel Roth, who oversaw Twitter’s response to combating hate speech, disinformation and spam on the service, resigned on Thursday. On his Twitter profile Thursday, Roth described himself as a “former head of trust and security” at the company.

The US Federal Trade Commission said it was monitoring Twitter with “deep concern” after key privacy and compliance officials quit. These resignations potentially expose Twitter to the risk of violating regulations.